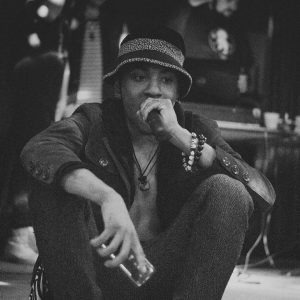 Word is Bond Rap Radio has a few world premieres for you on today’s show. First up, Oh Kg stops by the studio to drop his new single. Then we have the long-awaited Ngajuana track “Murder in Reverse.” In it, Ngajuana tells a story in rhyme from top to bottom. He then reverses the direction and tells the story from bottom to top. It’s mindblowing track that left us all speechless.

Labeled Minority also talk about the big things they have on the horizon, kick a live freestyle cipher on the air, and give away some concert tickets.

It was a fun show. If you missed it live, or just want to catch it again, press play and enjoy!