Jesse Dangerously and Ambition aka Ambeez are heavyweights in the Canadian Hip Hop scene. Not only are they in a group called The Library Steps, but they are also part of the supergroup, Backburner.

I planned to talk to them for a segment or two but they kind of took over the whole program. We had a great discussion that touched on Star Wars, buying gear we don’t need, streaming music, and yeah, their music.

This episode only features tracks from the Backburner crew or tracks they featured on.  It’s nothing but Backburner for 2 hours.

Cop that Library Steps album on vinyl and the new Backburner album that drops this Friday.

And enjoy the show!

Thank you for listening!

Downloads are available to Patreon supporters. For as little as $1 a month, you get the the weekly downloads and streaming links days before anyone else. And if you support at a higher tier, you get more benefits, including shout-outs, personalized mixes, and more. 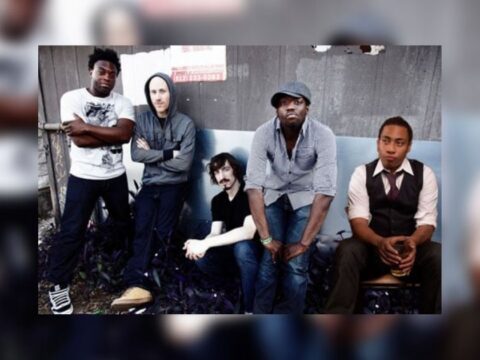 All Black Everything with Solyd Roy and Del