I thought I was prepared. I bought an antenna capable of picking up both analog and digital signals and have been using it all summer long.

It turns out that older televisions, even when equipped with a digital antenna, cannot process a digital signal.

So I had to buy one of these. 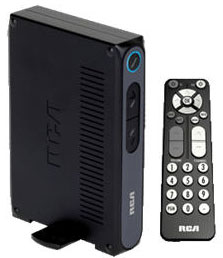 This RCA digital convertor box was nearly $80.00 after all was said and done.

How does this little thing possible cost that much?

And why did they charge me $7.80 for an environmental fee?

TV used to be free. 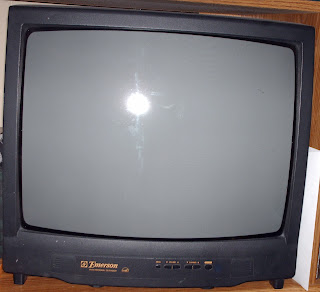 So my older model of television now gets digital signals and guess what?

It’s not all that great!

Before the digital switch-over I was able to receive about seven stations. Although, I mostly relied on three; TVO, CBC, and A-channel.

When I first turned on my digital box, TVO wouldn’t tune in. It was like watching a scratched DVD. The picture and audio jumped and made the program literally unwatchable. A-channel was gone and instead replaced with CTV-2. And CBC completely disappeared.

CBC is the national public broadcaster in Canada. I knew that the network wouldn’t be making the switch to digital in my area. So I was really happy to hear that they would continue to broadcast their signal over the analog airwaves.
The only problem is that my brand new digital convertor, doesn’t pick up analog signals.
ARGHHHHH! 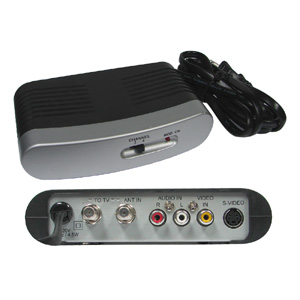 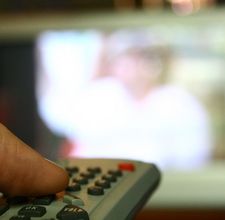 Now when I want to watch the CBC, I have to unplug the antenna so that it does not go through the digital convertor.
There doesn’t seem to be any way around this. I am going to have to switch wires around every time I want to switch between my new digital stations and the CBC (the only remaining analog station.)
What a hassle!

I must admit that when the digital signal comes through, the picture is crystal clear. It’s like having cable television. But when the signal is a bit weak, instead of it being a little fuzzy, I get an error message on a black screen that reads, “Unable to tune the digital signal”

If I lived in an area with a stronger reception, things might be different. I might have actually enjoyed this. But so far, I am not impressed with digital TV.

Digital television is not all that great. It doesn’t seem worth the effort or the cost. 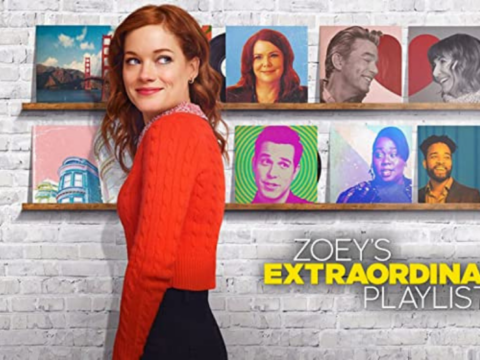