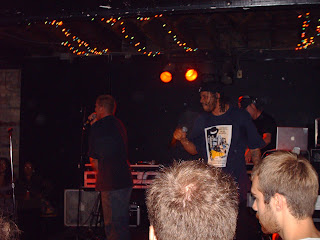 Ngajuana has a controversial name. When I first heard this cat on the Internet, I wasn’t quite sure how to pronounce his name. When I learned how to, I was a bit uncomfortable calling him by his rap moniker simply because it starts off with the n-word and ends with the last two syllables of marijuana.

Well that ends Part 1 of this interview transcript. The rest of the interview is a little more tame so you can come back tomorrow and read it if you choose. But please check this guy out and download the podcast or stream it with the player below to hear some of his music and the entire discussion that we had. Thanks!