I have a large collection of hats. For some reason, I cannot leave the house without sporting a hat. The strange thing is that I alternate between only about a dozen or so different ball caps.

The other day I realized that all of my favourite hats look ragged and worn. Many of them are sun-bleached and not nearly as sharp as they should be.

I decided that I needed to buy a few new hats and retire a few of the older ones.

I had been sporting a plain blue ball cap that I picked up in the spring. I only spent $5 on that hat and I got an entire season out of it.

I have never spent a lot of money on my hats. I usually spend anywhere from $5 to $20 on them. 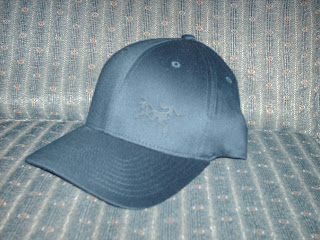 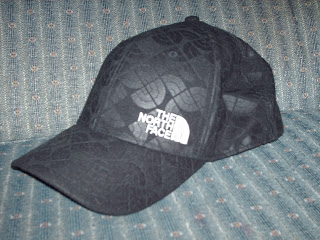 They are both gorgeous hats though. They fit good and I really like the way they look on me. The black hat is textured as well.

I spent half an hour in the store trying to figure out whether or not I should spend so much money on hats. I then realized that I had been rocking certain hats for years now. Why not spend money on something that I could wear for years?

I don’t know if I should have a hat collection anymore. Maybe I should just buy hats that I like every season, have a nice rotation of them, and then retire them for good.

New Hats – Worth the Price

2 thoughts on “New Hats – Worth the Price”