Here is a list of my all-time favourite TV shows!

I wanted to expand on The Top 5 List you read here a few years back.

So here it is, My Top 10 All Time Favourite TV Shows! 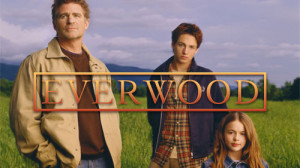 This show is just perfect. I have watched it from beginning to end several times and I never get bored of it. I love the way the series finale wrapped up every beautifully. I love a good story and getting that sense of closure. This show did that perfectly. 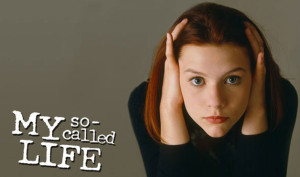 This show was in the Number 1 spot for so many years. It was the first television show I got obsessive about. I was working a part-time job at the time and had to make sure the VCR was set for those days I did work. I even wrote Claire Danes a fan letter. 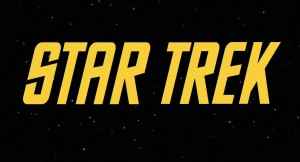 The Original Series was brilliant and something that my dad and I really loved. It had a lot to say about our lives and culture. It was powerfully written with great characters that have managed to stand the test of time. It has inspired movies, television series, comics, novels, and more. It is a phenomenon. 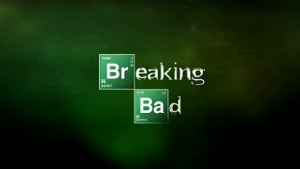 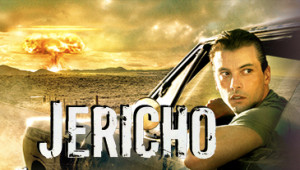 This is sit-on-the-edge-of-your-seat television. And just when you think they can’t ramp it up any more, they hit you with something at the end of the episode that makes you sad it’s over and waiting nervously for the resolution. I wish we could have got some closure to this series. It really is a crime that it was taken off the air. It was brilliant. 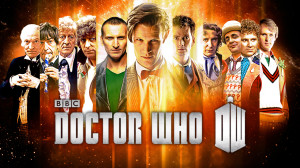 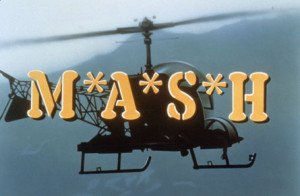 This one took me by surprise as well. It was only on the air for two seasons but it gave us a nice story and a great sense of closure at the end. It was brilliantly written and I fell in love with the characters, especially the main character, Lux Cassidy.

They’re Not Allowed in Their Tree Fort Over There!