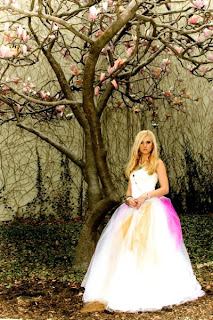 Chase: “We are back with Kellee Maize. If you missed part one of this interview, go back and read it now. You can also download this whole show for free or stream it with the player below.

We just played the track ‘Third Eye.’ That was my first taste of Kellee Maize who, I believe, is the number one female rapper on Amazon right now. It’s nice to see that you have such an online presence. I’ve even seen a few freestyle videos where you are in a cypher with a whole crew. It’s nice to see a female rapper spitting like that and being able to form that kind of a community. So, do you find that there are barriers being a rapper and being a female?”