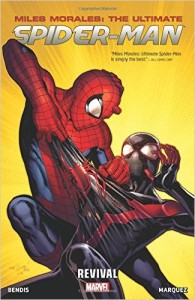 It turns out that the Green Goblin isn’t dead . . . and neither is Peter Parker. Things get very confusing for Miles Morales in the second volume of his very own series.

Fortunately, Parker doesn’t intend to go back to his old super-hero life just yet. He leaves the mantle to Morales. Miles’ father even reappears and has quite the explanation as to his absence. 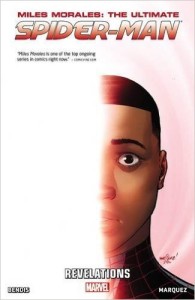 Miles decides to tell his girlfriend that he is Spider-Man. Little does he know that she has been brought up in a Hydra household, a terrorist organization meant to bring down S.H.I.E.L.D. and The Ultimates. 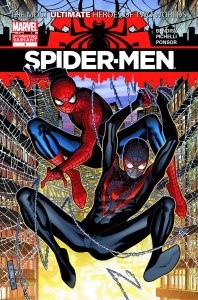 Peter Parker and Miles Morales team up in a story that takes place before this arc. They are both impressed with each other and make a great team. This was a very enjoyable read. Too bad that it was a one-off story. The good news though, they will fight side-by-side again in the Spider-Verse story. Stay tuned! 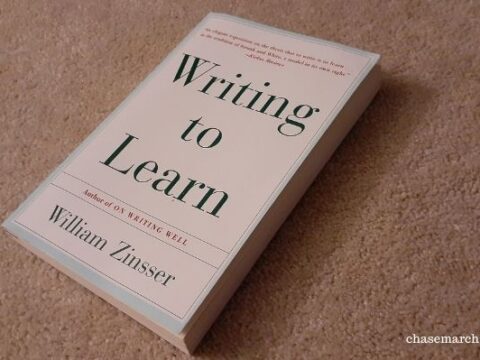 Writing Can Help You Learn 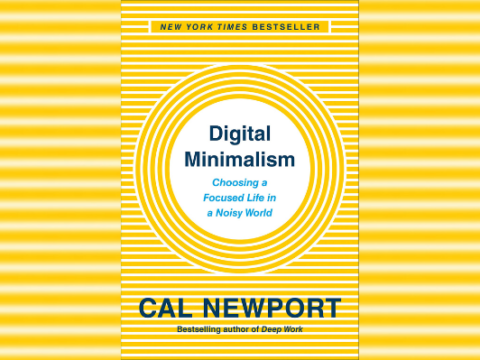