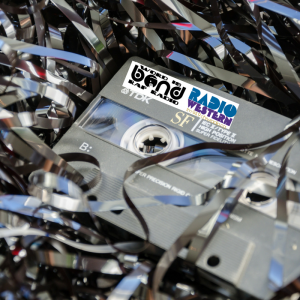 I know someone who called our college radio station, “Radio Roulette – you never know what you are going to get.” It’s an apt description of what we do at Radio Western.

Last week, I had a listener text in to the station who had been listening to the station for 24 hours straight. She told me that she enjoyed the first part of the show but had to turn the station off when the music got too explicit for her (both in message and language content)

I still feel bad about chasing away a listener. I like to play positive hip-hop but every now and then I play some offensive stuff. It’s the nature of the genre.

Did I go too far this week? Was it too much? What do you think?

Use of Colourful Language