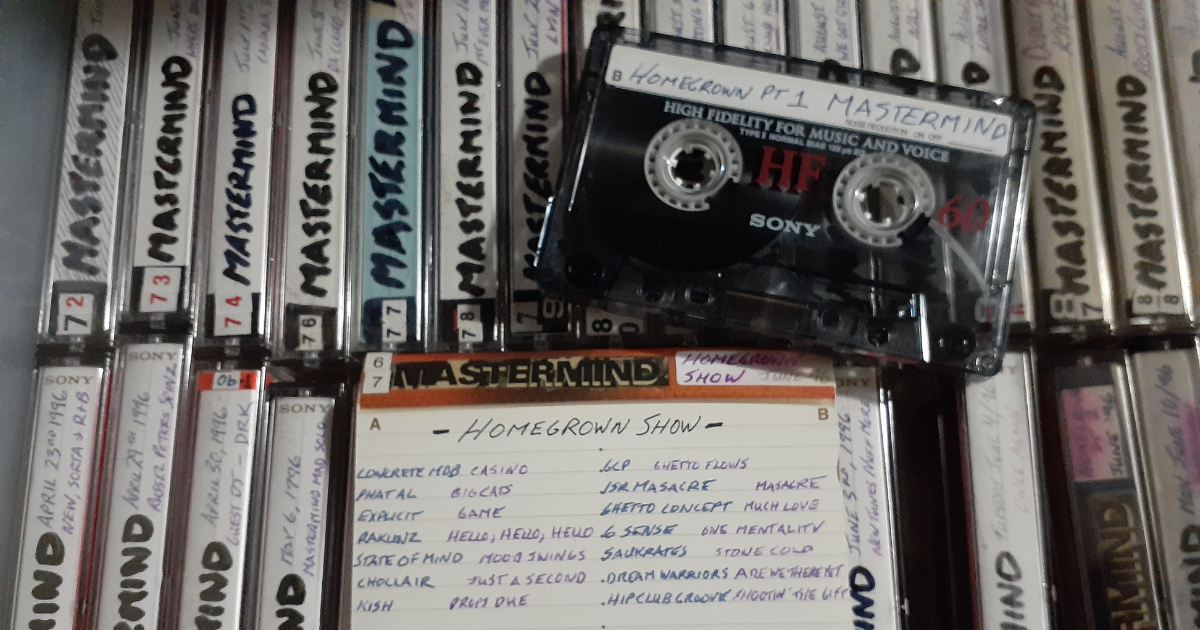 Mastermind did a Homegrown edition of his radio show back in June of 1996. This was a very novel concept back in the day and I’m glad he looked out for the local scene. He always played dope Canadian content and this episode was no different.

I was hoping to see some more independent artists on here though. Imagine what it would look like now if this show was still on the air. There are so many dope local acts now. Definitely more than there were 25 years ago.

Originally, he had promised to play everything he received. I was super-excited to have music featured on my favourite radio show so I submitted some of my very early tunes. I recorded them in a professional studio and thought the tracks sounded great.

At the start of this episode, Mastermind told us that he wasn’t able to play everything that he got. Apparently there were some lackluster submissions and stuff where the sound quality was terrible. He did offer to give feedback to anyone who submitted tracks and didn’t hear them on the radio.

Needless to say, my track never made it to air and it was probably for the best. Very few people have heard those early recordings. I went back to work and stepped up the quality of the beats and the lyrics. I wrote new songs and released my debut album a year and a half later.

I’m glad Mastermind didn’t play my track. Mission 5 wasn’t ready yet. And I am proud of what we did accomplish. I still am active in hip-hop too. That counts for something. So does documenting this history. 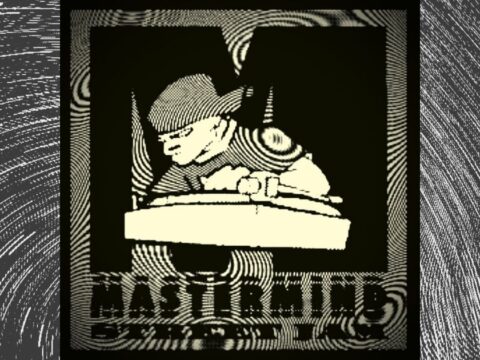