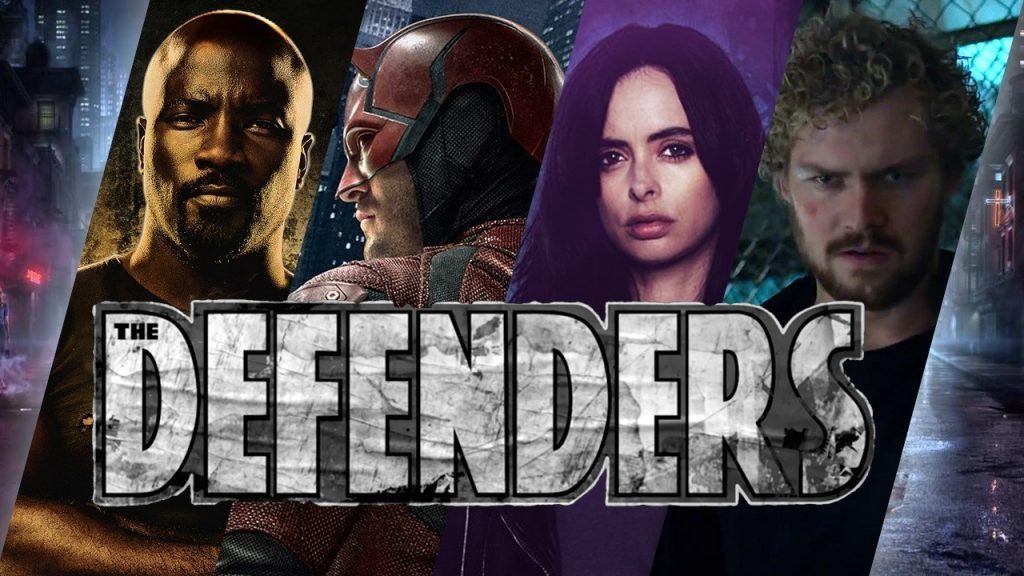 Marvel is doing an incredible job with its Netflix television department. The stellar first season of Daredevil set the tone for three additional series; Jessica Jones, Luke Cage, and Iron Fist. And this past weekend, all four of the heroes came together in the eight episode arc of The Defenders.

This series highlights one of Marvel’s strengths; the crossover, big event that spans multiple series and includes many characters. They seem to do this every year in the comic books and have been doing it in their cinematic universe for quite some time now as well.

It was great to see how events that started in the second season of Daredevil permeated into the Iron Fist series and ultimately saw their resolution in The Defenders. While this series was short, it was the perfect length to tell the story, get all of our favourite characters together, and tell a cohesive story that will have many implications for the characters moving forward.

Daredevil is my all-time favourite super-hero but I absolutely love Jessica Jones in this Netflix universe. She is by far the strongest of the heroes and had some great lines of dialogue in this series. The way she connected with Matt Murdock was great too. My favourite scene was a pretty low-key one with both of these characters.

Jessica and Matt went to talk with the teenage daughter of a victim. They wanted to get some clues as to what her father might have been up to. She tells them a story about her dad getting quiet over the past few months and sitting at the piano, not even playing. Matt  recognizes that there is something important about the piano and he asks if she could direct him to it. He says that he did a little bit of playing when he was a kid.

Matt plays up his blindness and bumps right into the piano. He sits down and begins playing. The song he plays is the theme from his TV show. He plays a note and it doesn’t sound quite right. He plays the note again and notice the sounds isn’t clear. Something is obstructing the hammer from hitting the string.

The sound of the note echoing continues even after he stops playing it for Jessica to hear. The soundtrack for this scene is absolutely brilliant. The two heroes discover a vital clue and learn a lot more about each other in this scene.

I love how all the characters got to interact with each other. We can see Luke and Danny (Iron Fist) starting to become the good friends we know them to be in the comic. Jessica and Luke get to catch up on some things as well. And some of our favourite incidental characters are around for the ride too; Stick, Claire Temple, and Misty.

I have nothing bad to say about this series. It was great. And I highly recommend putting it in your Netflix queue.