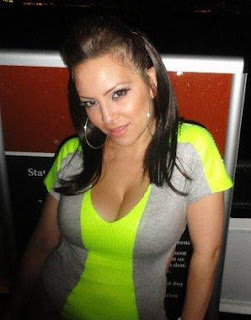 This is Part 2 of the Mala Reignz interview I conducted for DOPEfm.

Go back and read Part 1, download the podcast for free, stream it with the player below, or just pick it up here and keep reading. Thanks!

Come back tomorrow to read the conclusion of the interview! 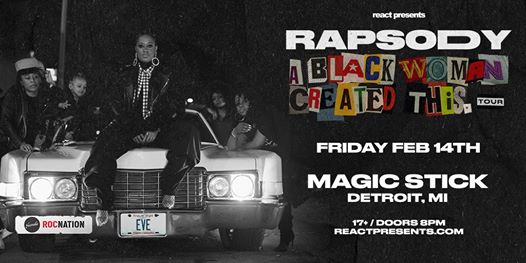 Can Word is Bond Rap Radio Ever Be Loud Enough?