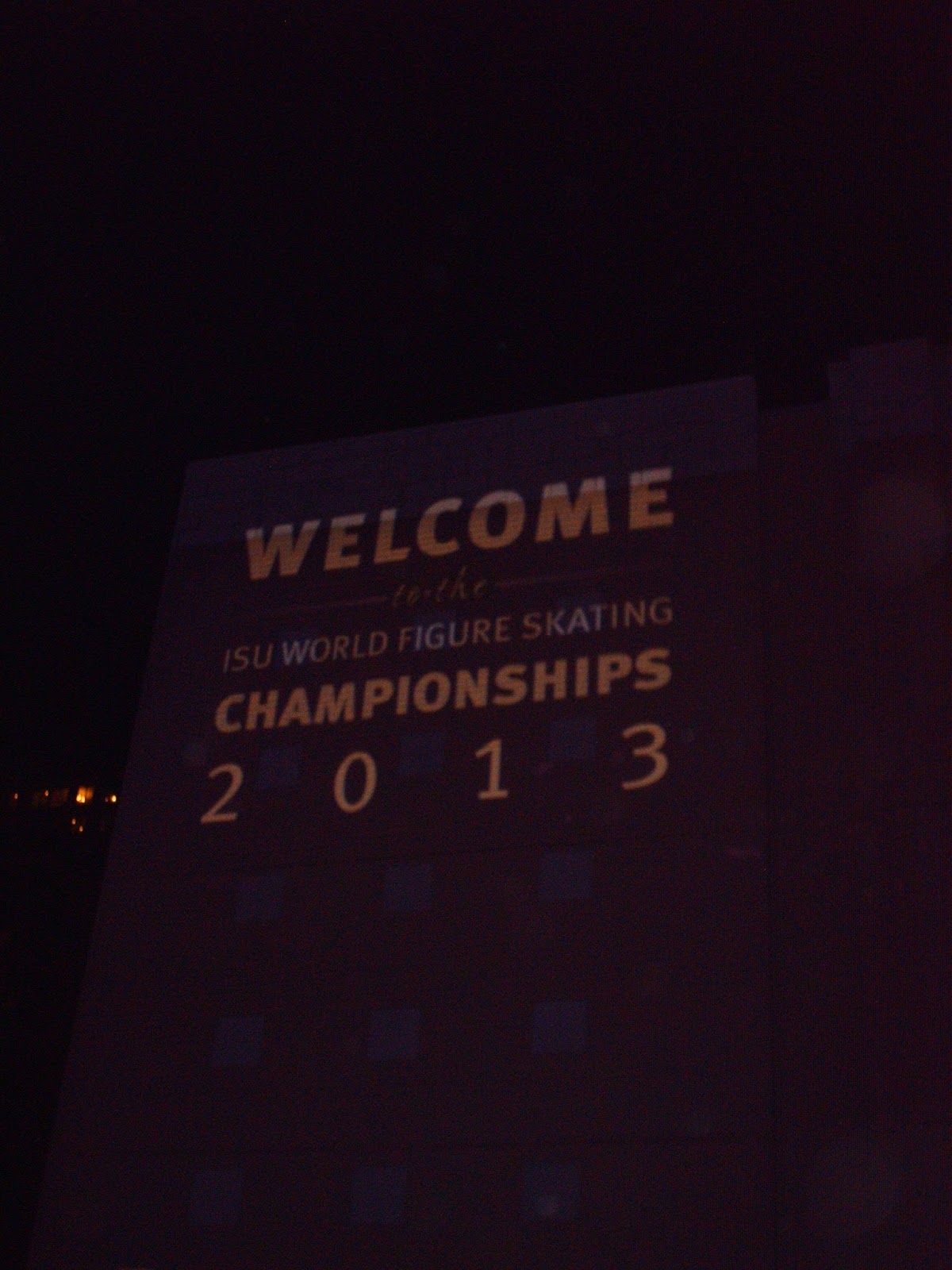 The World Figure Skating Championships were held in London, Ontario, Canada this past week. The whole city was abuzz with energy. The downtown core was certainly the place to be, even if you didn’t have tickets. 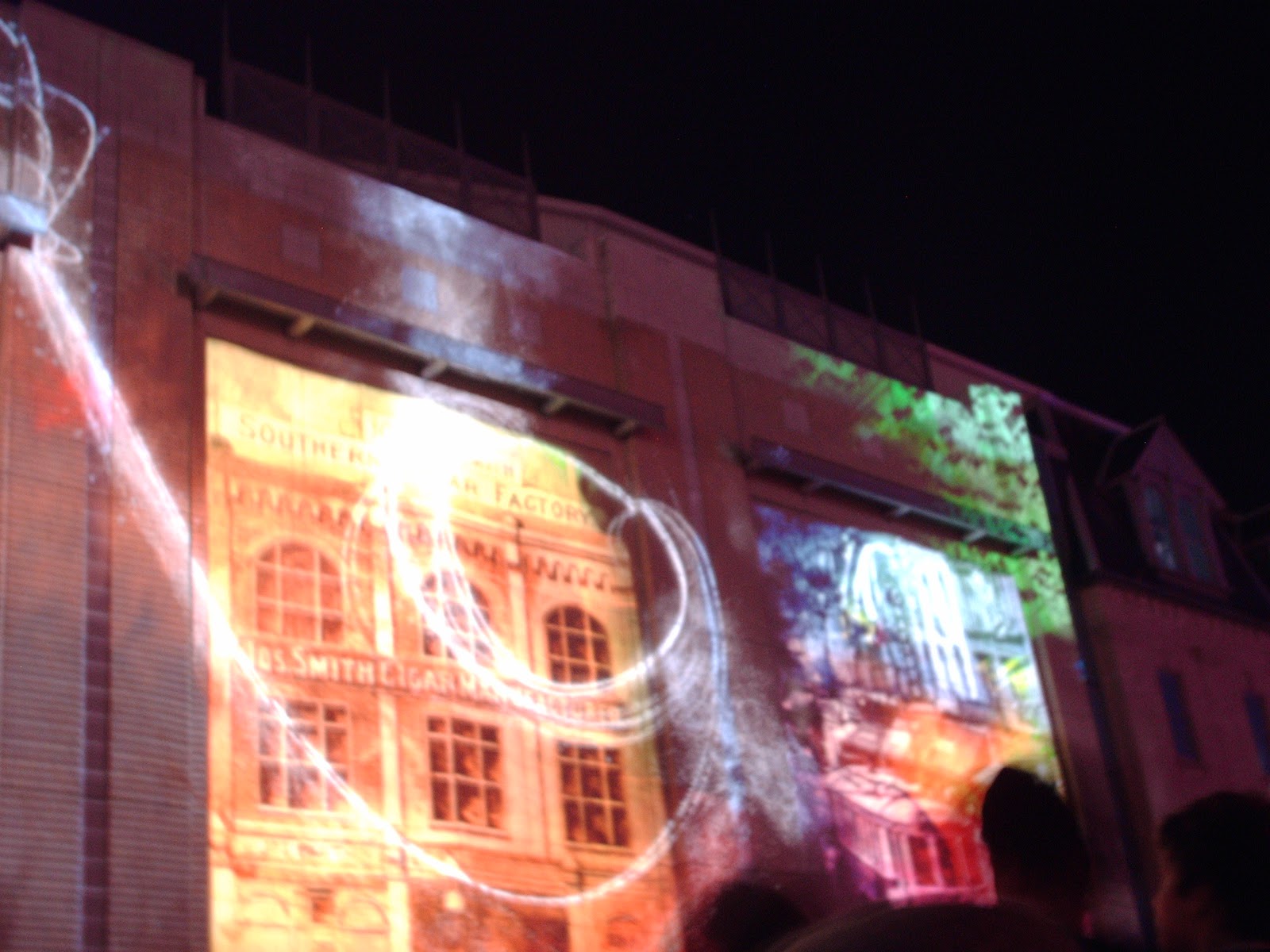 Every night, there was a special light show projected right onto the side of the Budweiser Gardens. The show focused on a fictional skater made up of light. She glided through different scenes with beauty and grace. 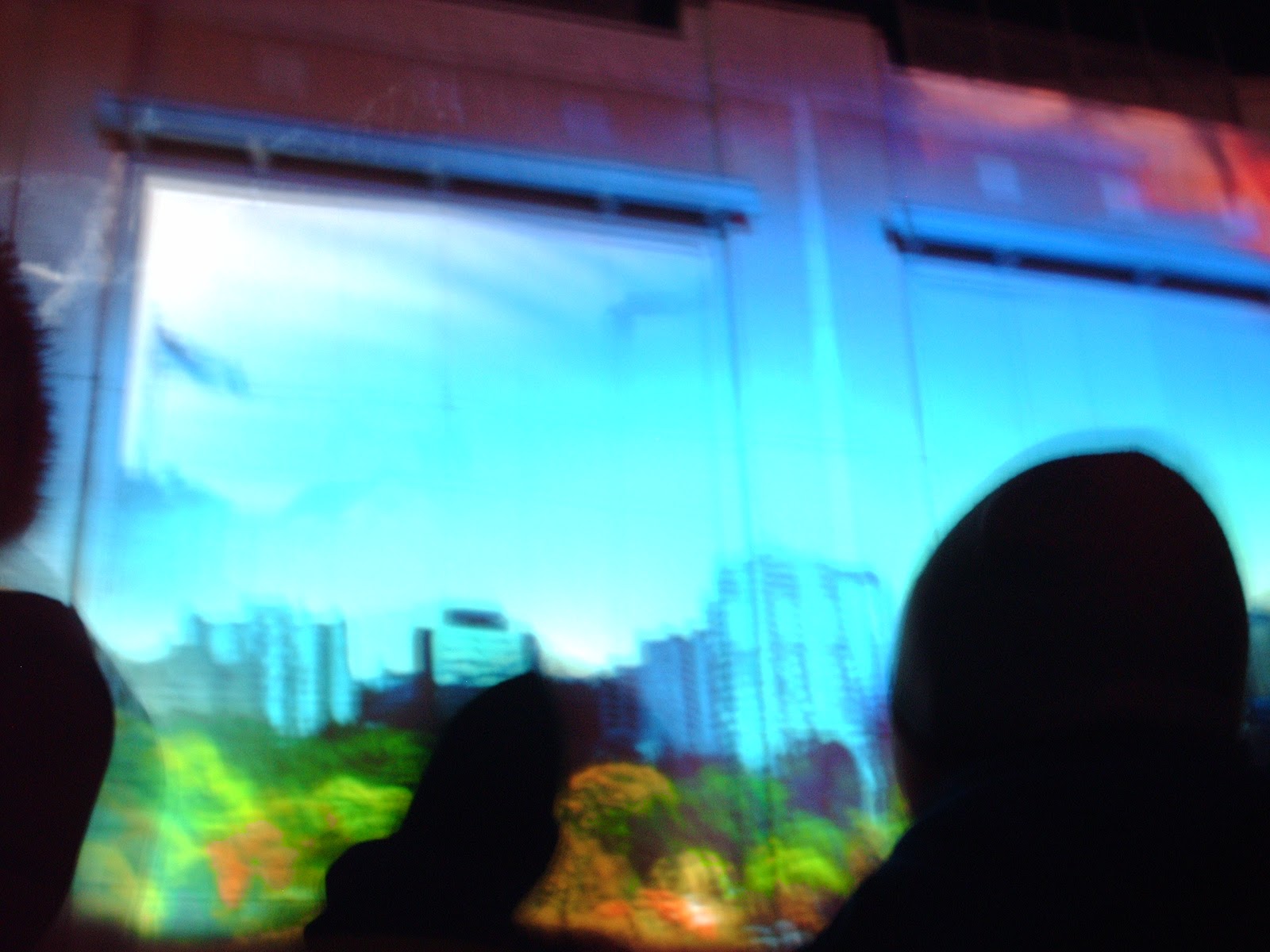 At times during the show, the building seemed to transform. It was an impressive illusion. I almost forgot that it was merely a projected light show and that the building itself was not moving.

London put on a good show. There was an outdoor bar tent displaying footage from inside the arena and plenty of things to do for those of us not fortunate enough to get tickets.

It would have been perfect if our hometown heroes of Tessa Virtue and Scott Moir had managed to capture the world title. 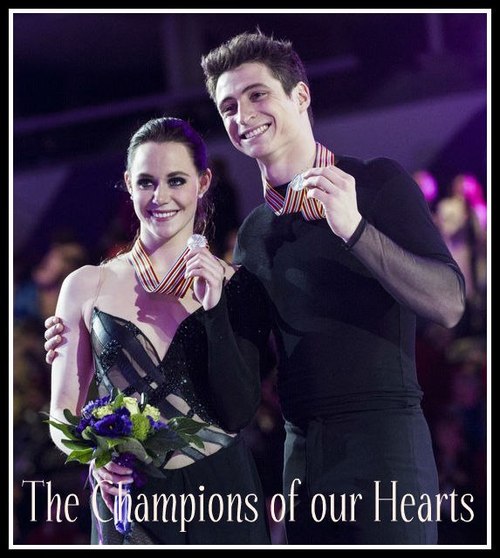 Even though they had to settle for the silver, this image says it all. They certainly are the champions of our hearts!

The Internet Should Be Free