LL Cool J was in the scene for over 12 years when he appeared on this episode of Mastermind Street Jam back in 1997. He has gone on to do some amazing things since then too. Truly, a legend!

This episode features an exclusive interview with LL and a few world premieres from his album that dropped later that year. 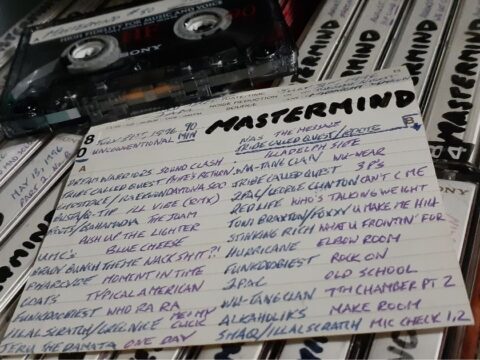