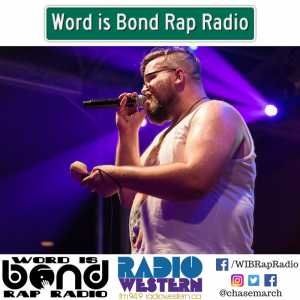 This is the first half of that extended show and features some old school classics that have been sampled countless times. Can you identify some rap songs that have used pieces of these?

After that, I spun some great hip-hop tunes and then had an in-depth discussion with Jesse Dangerously. He tells some great stories and schools us on Canadian hip-hop history.

If you enjoy this episode, let your friends know with a social media post. It is a quick way to support the show.

Making Beats Again – Should It Be So Hard?

A Song to Play at My Funeral