I’m really enjoying cataloging everything I’ve read over the course of the year. I don’t know why I never did this before.

Here are the latest graphic novels I’ve had the pleasure of reading in 2012. 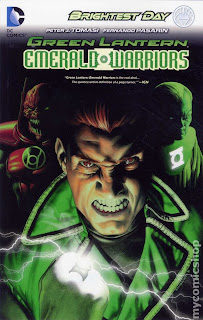 I have been reading a lot of Green Lantern books this year courtesy of the Public Library. Whenever I see a GL title, I grab it. I must say that I’ve been enjoying this series quite a lot. It doesn’t even matter that I’ve read them slightly out of the intended order. This one takes place before the last book I read. 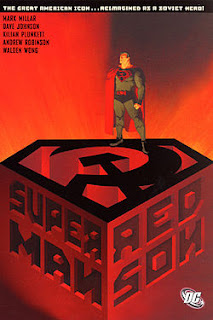 This is an alternate history story that sees Superman raised in the Soviet Union instead of The United States of America. He doesn’t take on a secret identity in this story at all. He serves the ideals of the Soviet Union but he doesn’t let that stop him from helping people all over the world who are in need.

Lex Luthor is still his main foe. Batman, Wonder Woman, and Green Lantern all make appearances in this book as well but they are quite different in this alternate universe. The book is gritty but it seems completely realistic, along the lines of The Watchmen. It even has a bitterly ironic ending. Clever writing, nice art, and a realistically told story. This is a good read. 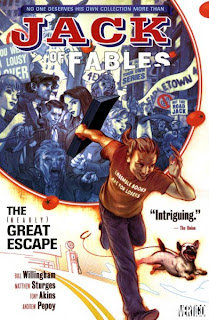 The Fables books are absolutely amazing. All of the Fairy Tale story characters we know and love actually exist in the real world. They have their own society and live in secret. This book is the first in a spin-off series that focuses on the famous Jack. He is sometimes called Little Jack Horner, Jack B. Nimble, or Jack the Giant Killer.

In this story, he gets captured and brought to The Golden Boughs Retirement Community. It’s like the village in the classic television series The Prisoner. Here Fables characters are held captive by a mysterious character known as Revise. There’s a joke on the last page of the story acknowledging the original TV show as well.

After reading this first collection of stories, I really want to read the entire series.

A Music Man’s Encore (An Interview with author Rick Niece) 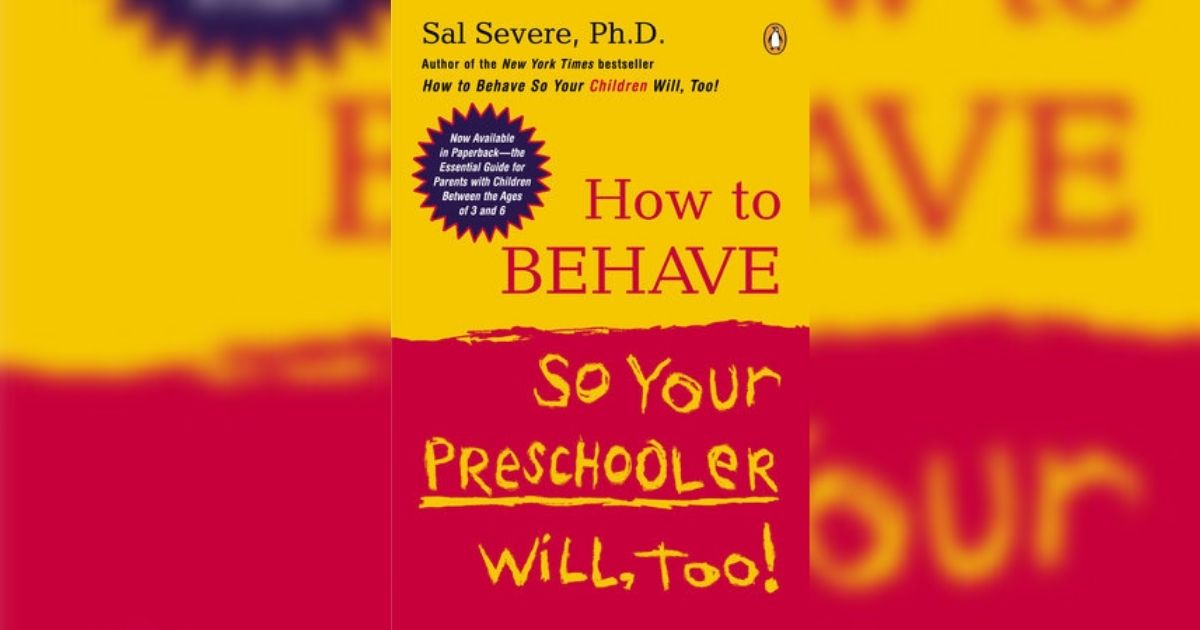 Behave and the Kids Will Too