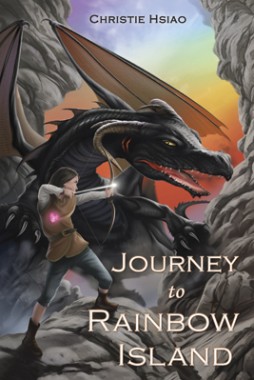 I was approached by the publisher of this book to do a review of the novel and a giveaway on my blog. The press release sounded interesting, so I agreed. Unfortunately, the novel didn’t live up to that potential.

The story revolves around an eleven year old girl. She lives on Rainbow island, a magical place where there seems to be an abundance of love and where people are able to talk to animals. Despite this, she is skilled with a bow and arrow.

Meanwhile, an evil wizard has conjured up a dragon-like creature and is slowly turning the world into a dark and miserable place. It turns out that the young girl is, in fact, a Darq Render, and the only person capable of defeating the dragon and foiling the evil wizard’s plan.

I had a really hard time getting through the entire book. The characters seemed quite flat. The hero was impossibly sweet and innocent, and the story was way too preachy. It never really captured my interest or attention.

While this book is a fantasy, it really seemed to be a veiled advertisement for Christian living. It almost hits you over the head with the tenants of faith, belief, and love for thy neighbour. It never really comes out and says these things, which almost makes it worse.

There was one scene in the first third of the book that I was able to get into, but it seemed to be a stand-alone story. That happened three times within this novel too. Things just didn’t connect the way they should have.

I struggled to get through the entire book. I wanted to put it down several times. But since I was expected to blog about it and offer this giveaway, I stuck with it hoping it would get better. It didn’t.

I realize that I am probably not selling you on this book. That being said, a young Christian girl might be able to get into the story and enjoy it. I can’t see it appealing to anyone else, however.

If I haven’t scared you away, you can enter for your chance to win a copy of this hardcover.

I just entered for a chance to win a copy of the book “Journey to Rainbow Island” from @chasemarch on https://chasemarch.com

2) Facebook  – post a similar message to the one above. Make sure you tag me in the message.

I have two copies of the book to giveaway and will randomly pick two winners from everyone who shares this post on Twitter or Facebook. This contest is open to Canada / USA residents only.

My List of 2014 Reads – with links to every title I read this year. 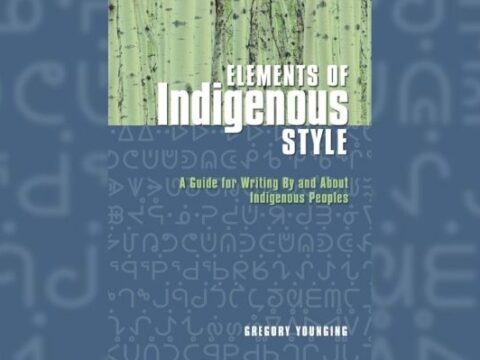