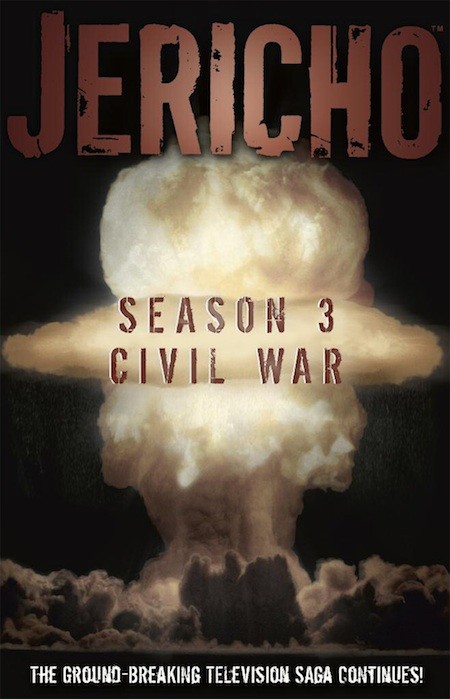 Jericho kept me on the edge of my seat for two seasons. I don’t know how they did it but they managed to continually ramp up the tension every single episode. The writing was brilliant and it was superbly acted. It is one the best television series I have ever seen.

I was so sad when the show came to an end. I was part of the movement to bring it back to television as well. The huge campaign actually worked and we got a second season after its cancellation. That was really cool.

We now have a third season but there is a slight twist, it is in graphic novel form. While it would have been awesome to see the show back on the screen, seeing it on the page is a welcome treat.

The story continues right where the television series left off. The country is in a state of civil war. It has been taken over by some men who will stop at nothing to achieve and maintain control. They formed a new country called the Allied States of America and want everyone to fall in line.

The town of Jericho is playing along, for now. A secret underground is starting to come together, however, to start fighting the corrupt government.

I am looking forward to reading Season 4 that I just picked up last week. I might even work through watching the DVDs of this amazing show one more time just to get ready for it. It really is a great series! 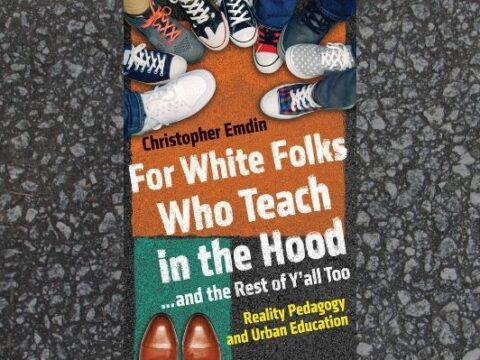 For White Folks Who Teach . . . Ignore This Book 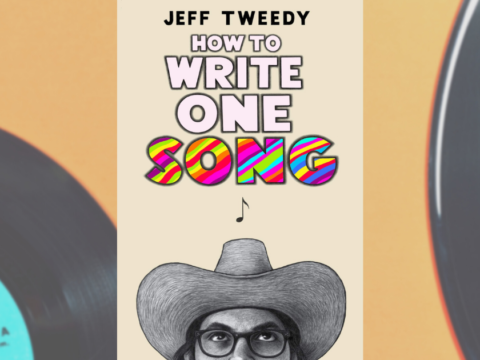 Come On, Write One Song!