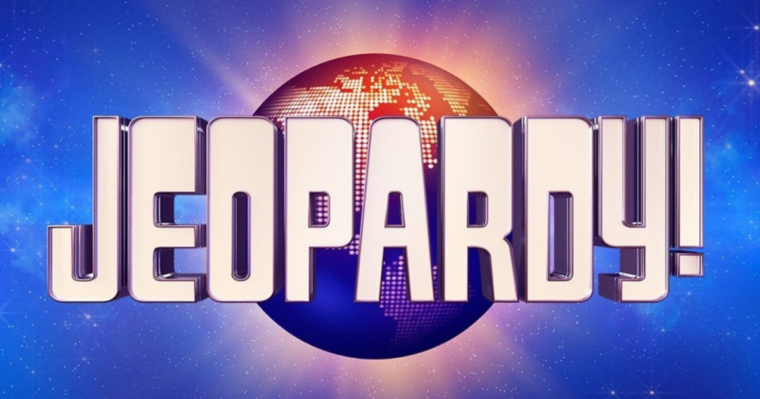 I was scrolling through my Twitter feed today and came across a great quote from Peter Capaldi. He is affectionately known as the 12 Doctor. More than a dozen actors have portrayed the title character of Doctor Who and it doesn’t seem to have much of an impact on the fandom. Most Doctor Who fans remain loyal to the show despite the the constant change of lead actors. Perhaps, Jeopardy can take a page from this other long running television series.

In an interview, Capaldi said.

“Not everybody’s going to like me. That’s life, y’know. I’m sorry. I know that … one of the wonderful things about Doctor Who is that I believe somebody somewhere will love me, for somebody somewhere I‘ll be someone‘s doctor, even if everybody else hates me.”

Jeopardy has a really tough job right now, in the age of social media. No matter who they get to fill the shoes of the late, great Alex Trebek, people everywhere are going to have a problem with it.

I have been very vocal about my desire to see the new host come from the amazing pool of talent we have seen for close to 40 years on the iconic game show. I would love to see a past champion take the podium. It would be amazing to see Ken Jennings, Brad Rutter, Austin Rogers, Matt Jackson, Emma Boettcher, or Buzzy Cohen taking the helm. Some people have even suggested James Holzhauer, and while I loved watching him on the show, I don’t think his personality is quite right for the tone of the show as we know it.

Jeopardy fans want the show to feel like it always has. Picking the right host is essential for us lifelong fans. It’s a tough job and maybe it’s one that Jeopardy shouldn’t even attempt to do.

The slew of guest hosts last season was a great idea. It never felt like open auditions to me though. I just thought it was a nice strategy to keep the show going. Trebek loved the show and it was in his memory that the hosts acted to carry on this great tradition. That is why I think we don’t even have to draw from the small pool of guest hosts that have already been on the show. The door is wide open.

So here is my advice to Jeopardy. Pick a host and run with him or her for a while. You can always put someone else in to the role in 2 or 3 years.