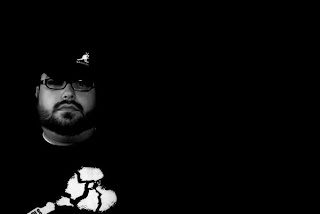 An Hour with Hip-Hop Artist, Witness

Catch Me DJing Friday at The APK