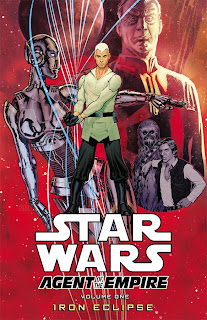 James Bond in space, that’s basically what this story is, but it goes a little deeper than that.

Jahan Cross is the secret agent in this series and he works for the Empire. He truly believes in King and Country, even if it is run by the evil forces of The Emperor and Darth Vader.

The coolest thing about this story is that Han Solo appears in it. It takes place just before the events in Episode IV: A New Hope and it works quite well.

I would like to read more of this series, especially to see if Jahan ever realizes the corruption of the Empire. It would be cool to see him join the Rebel Alliance and fight the good fight from inside a position of power in the Empire. 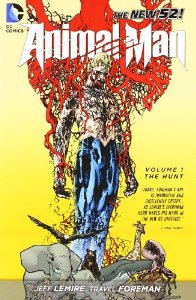 Animal Man is a super-hero who is able to channel the abilities and strength of any animal he calls upon.

One of the most interesting things about this story is that he is able to hold down a regular domestic life. He has a wife and two children. The story starts out with a slice of life that gave me high hopes that a super-hero comic could be centred around a family.

The sweet story gets a little horrific early on. You can tell from the cover art that this might be the case. I don’t normally go for horror as genre, but this story has enough hope and real-life characters that it pulled me in and kept me reading.

The story actually centres around his young daughter. It seems that she has inherited some of his powers but the way she exhibits them is quite scary. And it attracts attention from an evil force that begins to hunt them.

I really want to see where the story goes from here. It was an interesting read. 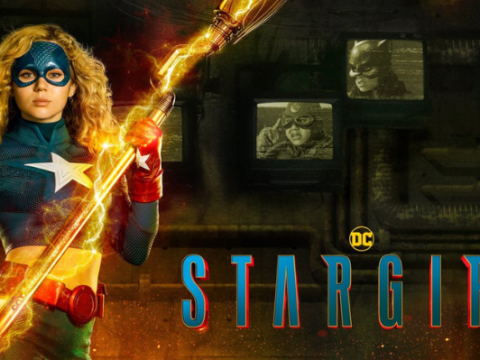 Graphic Novels from the Public Library