I’ve been following the adventures of Jack Horner a.k.a. Jack the Giant Slayer a.k.a. Jack Frost since I first discovered this comic book series. It’s been a great read . . . but all great things must come to an end.

I’ll admit that it felt like the series ended with the last issue. I really didn’t know how they were going to continue the series with the situation they’d left the main character in. 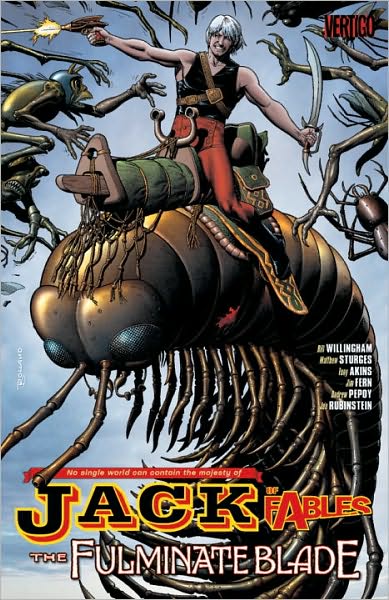 Jack of Fables – The Fulminate Blade

Volume 8 of the on-going series has the title character’s son taking over the title in its entirety. It was strange not having Jack in this book, but the story still managed to deliver just what you’d expect from the series. 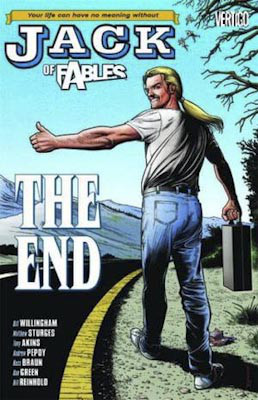 Jack of Fables – The End

I laughed out loud several times during the reading of this final ever Jack of Fables story. I can’t say much more about it without giving out spoilers.

The original series, Fables, is still going strong. I’ve only read up to Volume 17 and there are four more volumes available now. I hope they’ll be at the library soon. I really enjoy this series.

A Great Series for Young Readers (and Runners) 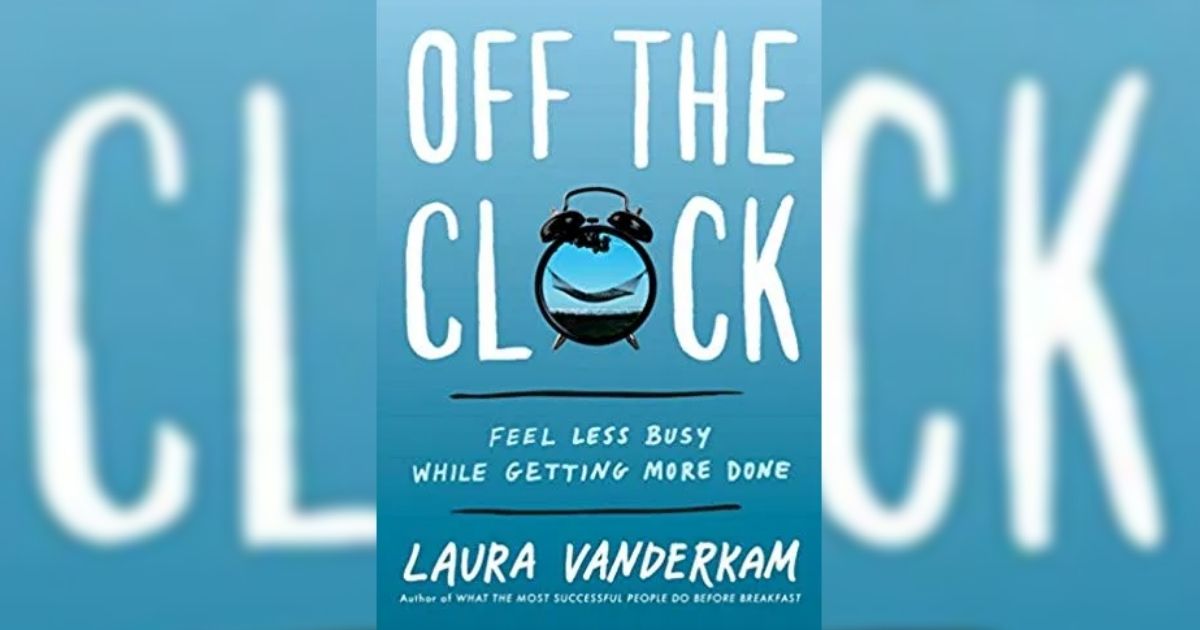