American Ninja Warrior is a grueling obstacle course competition. The athletes only get one shot at conquering the very complex course. Even the best trained and experienced athletes fail.

Women regularly compete in the games and there are no separate or easier courses designed for them. They run the same track with the same rules and expectations as the men.

Last month, Jessie Graff became the first woman to complete Stage 2.  Watch the video of her impressive record-breaking run below.

Jessie Graff proves that women can not only hold their own in professional sport but they can compete with the men and win.

I would like to see this run set a precedent for women in professional sport. There is absolutely no reason that women aren’t competing against the men in all sports. Women could be in the MLB (baseball), the NHL (hockey), the NBA (basketball), the NFL (football), and the MLS (soccer) leagues.

Let’s break the gender-barrier and allow women to compete against, and with, the men in professional sport. This needs to happen. It’s long-over due and we shouldn’t settle for anything less. 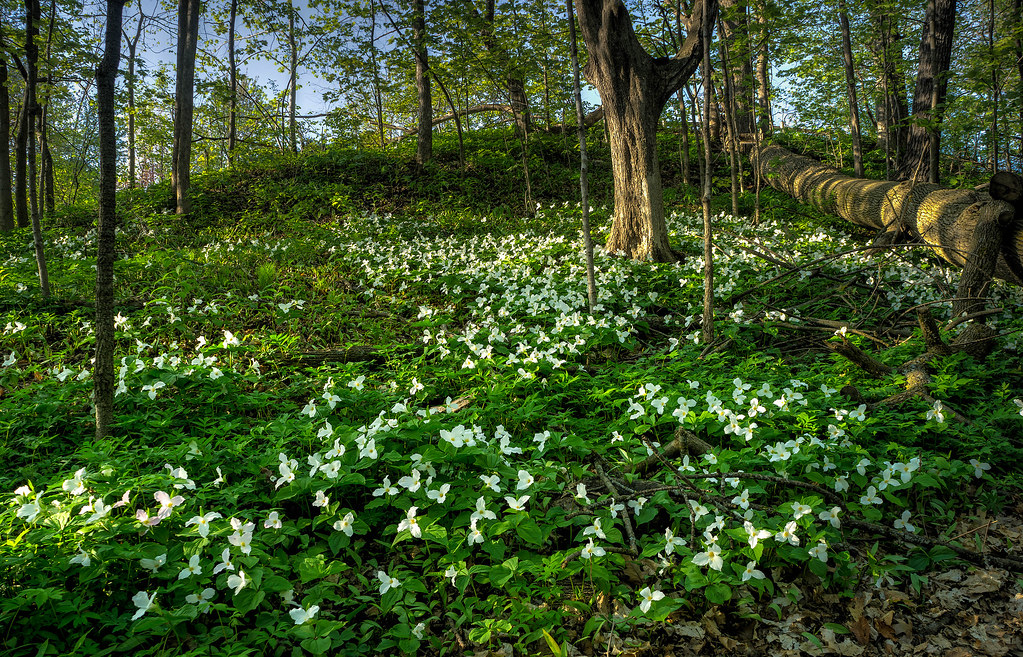 See the Trilliums While You Can