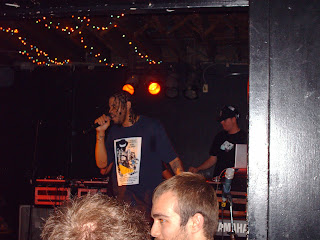 This is the second part of the transcript of the interview I did with hip-hop artist Ngajuana, aka NGA. If you missed Part 1, you can go back and read it. You can also download this interview for free or stream it with the player at the bottom of the post.