I first ran part of the Lafarge 2000 trail two years ago. At the time, I thought it was so named because it was about 2000 meters long. Turns out I was wrong.

Last week, I found that this trail is continued a little further down the road. I grabbed my camera and eagerly hit the trail for another segment of my Visual Running Tours. Enjoy! 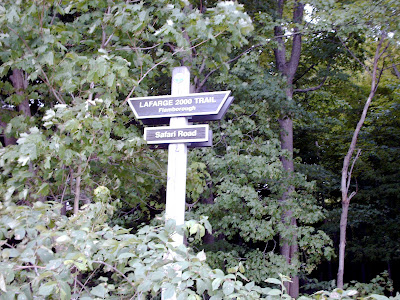 This trail starts on Safari Road in Flamborough and it is a challenging run right from the get go. 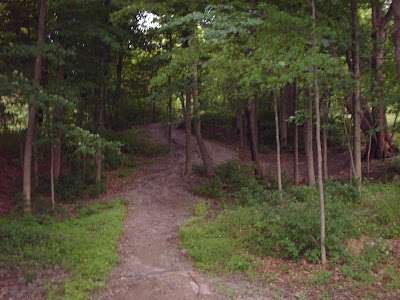 It’s always nice to see some hilly terrain. This looks like it will be a great spot for a trail run. 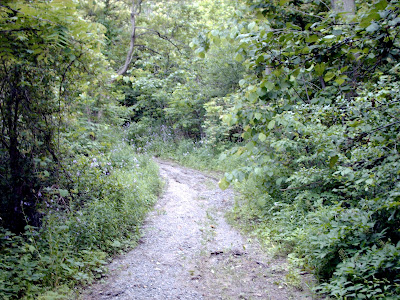 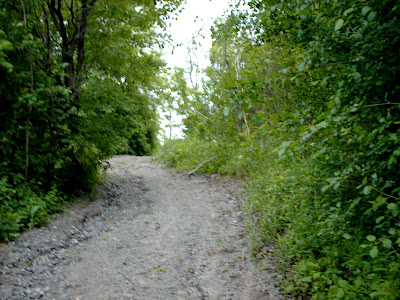 And around the corner, the hill is still going.
Wow, this is a tough way to start a run. 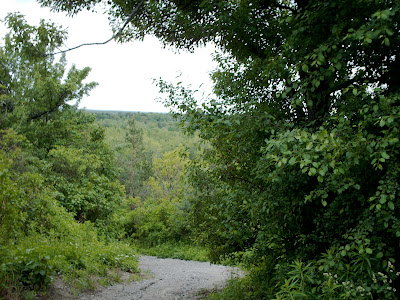 Finally, I’ve reached the top of Hill Number 1.
The sounds of the city have fallen away and it is quiet and peaceful up here. 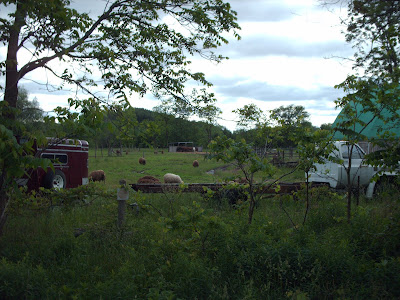 But as I ran down the hill, I heard the sounds of nature – farm animals.
I heard them well before I saw them. On one side of the trail were these sheep. On the other side, there were cows. They seemed to be quite vocal as I passed them. Not too sure how many people they see on this trail. 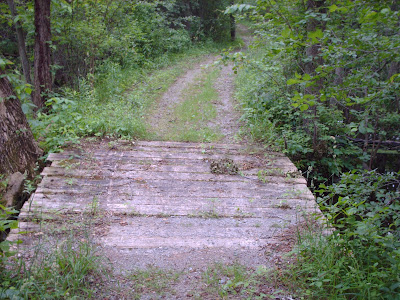 The trail ran alongside a swamp and stayed on a flat plain for a few hundred meters. 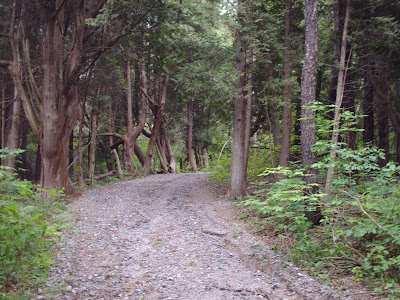 But then Hill Number 2 stood in front of me. It seemed even harder and taller than the last one. 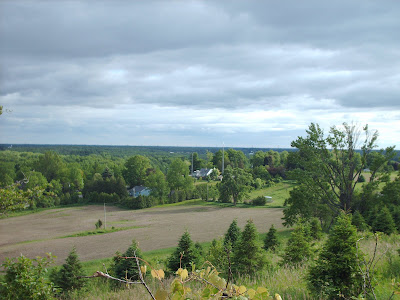 The view from the top of Hill Number 3 was spectacular.
There was also a plaque with some trail information on it. 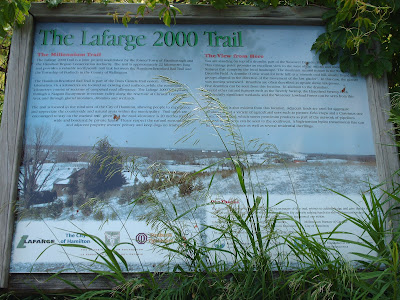 “The Millennium Trail is approximately 22 kilometers long and provides a north/south trail link between the Hamilton Rail Trail and the Township of Puslinch in the County of Wellington.” *Ontario Trails Council 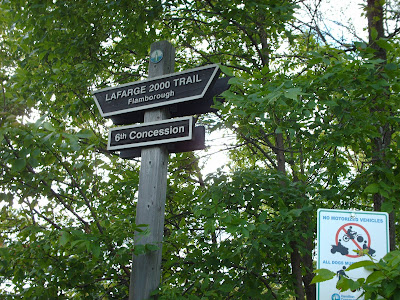 The nature trail comes to an end at the 6th Concession in the small town of Westover.
Apparently the trail continues along the road and links up to the trails in Dundas Valley.
Here is what it says on the website,
“The Hamilton-Brantford Rail Trail is part of the Trans Canada Trail System. Of the 22 kilometers, 16.4 kilometers are located on existing road surfaces, while the remaining 5.6 kilometers consist of sections of unopened road allowance. The Lafarge 2000 Trail passes through a Niagara Escarpment re-entrant valley, along the reservoir at Christie Conservation Area and through glacial moraines, drumlins, and wetlands.”
This was quite a tough run. I think it was about three kilometers one way, but the trip back along the trail was just as tough. I swear, it felt like it was uphill both ways. I was so drained by the time I finished it.
Well, I hope you enjoyed this Visual Running Tour. So far, I have documented 20 different trails in this lovely province of Ontario, Canada.
More Running Tours

The Dow Wetlands (Sarnia, ON)