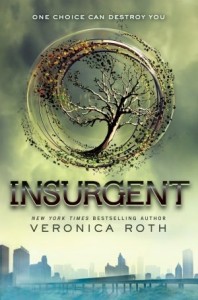 Insurgent is the second book in the Divergent series. The first book was phenomenal and I had a really hard time putting it down. This second book is a great continuation of the world that was established in Divergent.

I like that both of these books could stand alone as well. There is a story that gets resolved in both volumes. The ending of this second book was quite the shocker as well. I will be getting the third book as soon as I can secure a copy from the public library.

The story revolves around a society in the near future that is divided into different factions. Each group has a specific role to play in society but they tend to remain separate. For all intents and purposes, it should work out just fine but there are a few people who don’t fit into what society has planned for them. These people are called Divergents.

It seems like the time for this system is reaching its natural conclusion. This society is in need of a revolution. The insurgence starts in this volume.

This story does what all good science fiction does. It shines a light on our own world and some of the problems in it. Veronica Roth makes this world so believable and the story so action-packed, that it really is a page-turner. 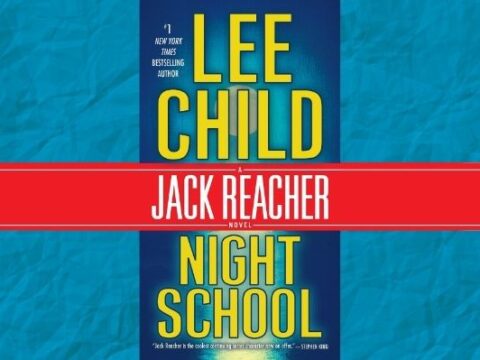