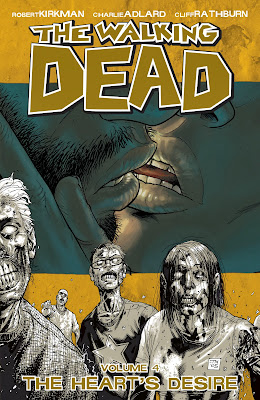 The Walking Dead is a very popular television series that was based on a comic book. I read the first hardcover collection a few years back and am only just getting around to reading more of the title.

The story is centred around a small group of survivors. Zombies are everywhere and they are fighting hard to stay alive and stay together.

The survivors are literally prisoners in this issue. They have holed themselves up in a prison. They have cleared it out and barricaded themselves inside. The zombies stay on the other side of the fence eerily watching them.

One of the survivors on the inside had this to say, “I was a prisoner here. It’s weird how different this place can become just by sleeping with the cell door open. . .

I was never out there. I was never in danger, hunted, terrorized by those things. I was here BEFORE they came to life and started killing people . . . And I was in here after.

The appeal of this series is how it is so character driven. It’s not so much about the horror. It is more about the relationships, the fight to survive, and the drama. 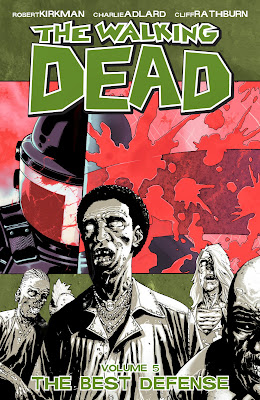 The real horror in this volume comes from how the humans treat each other. A global tragedy like the zombie apocalypse should have brought people together. That’s what has happened so far with the small band of survivors that Rick has been leading and keeping safe for nearly a year now. But when a helicopter crashes and he goes to investigate, he is met with a bigger horror than the zombies outside the gate.

My Reading Log for 2013 (with links to each title) 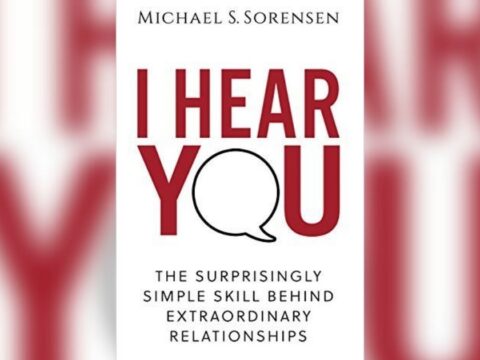 The Surprisingly Simple Skill of Listening