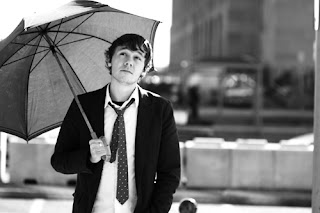 Chase: “All right everybody, this is Chase March, Daddy J is on the boards, and on the telephone lines we have Witness. For all the listeners out there, remember you can download this interview for free. You can read it on the blog or stream it there as well. Enjoy!

So, Witness, it’s nice to finally have you on the program. I first heard your Everafter LP last year and I was really blown away by it.”