The list of nominees was just released for this year’s Juno Awards.

There is a lot of hip-hop being represented this year.

Eminem is up for International Album of the Year. It would be nice to see him win. He’s up against Katy Perry, Ke$ha, Lady Antebellum, and Taylor Swift. If anyone either than he or Taylor Swift win this award, I’ll be upset.

Drake is up for a bunch of awards and while I supported him by buying his album, I really didn’t enjoy it much or give it too many spins. He will probably win in a least one of the categories though. 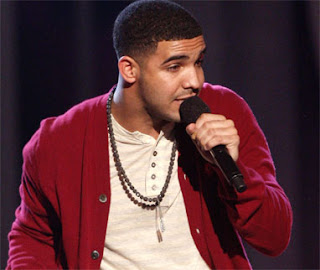 While Down With Webster are not a hip-hop group, they have a hip-hop mentality and deserve to win Group of the Year. They have some tough competition from Arcade Fire though. The might have better odds in Pop Group of the Year category. I think It’s Time to Win (play on words and their album title)

The Rap Recording of the Year should go to Eternia. Her album was in my Top 10 of ’10 list.

Shad’s album is also amazing and in my Top 10 list last year. He’ll be tough competition for Eternia, that’s for sure.

It looks like The Juno Awards are holding down hip-hop properly this year. Very nice to see!

The 40th anniversary of the Junos will be celebrated in Toronto this March. Make sure to tune in and support these amazing Canadian artists.

First of the Month Project