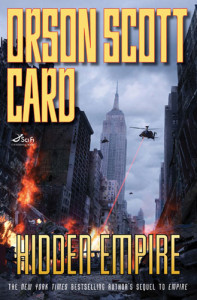 I read the first book of this series, Empire, a few years back.

I didn’t even realize that there was more to it. I found this hardcover book at the dollar store and couldn’t believe it. Orson Scott Card is one of my favourite authors. I just had to pick it up.

The first book was really good and I enjoyed it. I’m not much of a gamer but apparently, there is an X-box game that stands between these two narratives. It’s called Shadow Complex. 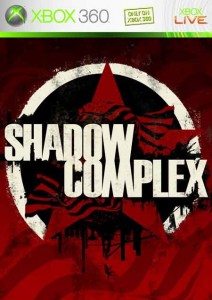 The second novel revolves around an epidemic that breaks out in Africa. The president of the United States effectively uses the tragedy to affect change on a world-wide scale.

Certain members of Special Forces start to think that there might be more behind the president’s actions. He could be working towards building an empire and effectively destroying democracy. Or is it merely coincidental?

This is a political thriller that circles around one family. It is well-written and fast-paced but not quite as good as the original, in my humble opinion. 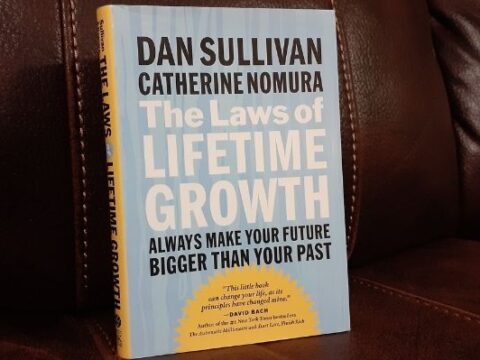 Make Your Future BIGGER Than Your Past

A Novel of Scribbled Notes