When I first heard about this film, I was completely repulsed by the idea.

Romeo and Juliet retold with a bunch of garden gnomes.

The ending has been sanitized too?

Are you kidding me? 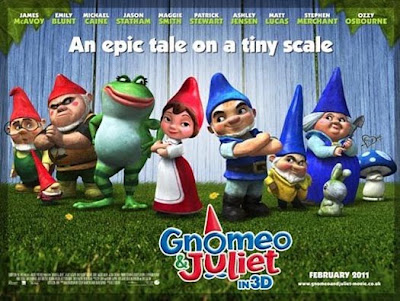 The film is called Gnomeo and Juliet.

Okay, I must admit that I like the title and the play on words there but everything else about this movie totally
repulses me.

I am not one of those snobbish Shakespeare fans either. I loved Baz Luhrmann‘s Romeo and Juliet. 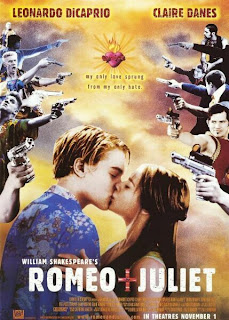 This film adapted the play perfectly, in my humble opinion. The dialogue was all straight from the original play. The film was shot in a music video style that really gave it a fast pace. The two leads were very popular stars at the time. Swords were replaced with guns. Fast cars and cool characters peppered the screen and the movie truly did deserve to have William Shakespeare’s name above the title.

Romeo and Juliet is a classic tale that can be told well in a variety of different ways. The Claire Danes and Leonardo DeCaprio version is not the only well-made film based on the play.

When I first heard of Gnomeo and Juliet , I hoped that people wouldn’t be stupid enough to go see it.

Look at that. In the opening weekend it grossed over 25 million dollars and quite possibly could have been the number one movie had it been playing in more theatres.

I think we should all demand more of the movies that are presented to us. We don’t need to go see a film simply because it is brought to our local cineplex. There are plenty of better things to do.

Perhaps I am being too harsh. I know I enjoy a good children’s film but quite frankly, I have no desire to see this. It only makes me want to present a kid friendly version of the play to my class such as this one by Lois Burdett. 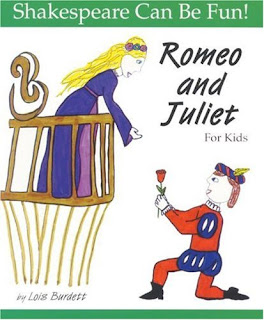 Perhaps I will. I think I’ll go put on that Claire Danes DVD now.

What are your thoughts on all of this?

A Six-Pack for Canada Day