This post was inspired by Calvin over at The Canadian Cave of Cool.

First Job: Soccer referee. I started with house league games and got paid $7.00 per game. It was a pretty good job and decent money for a young kid back then. I moved on to do some pretty big tournaments, including the Ontario Cup. It was a lot of fun. 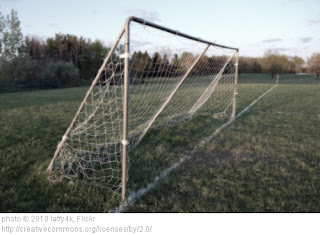 First Real Job: Pizza Hut. I worked there as I tried to get a rap career started. I put all of my money into buying studio time, equipment, cassette tapes, and eventually CDs. 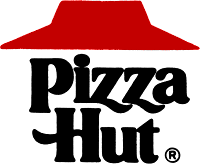 First Car: 1988 Oldsmobile Cutlass Supreme Brougham. This was a great car. It used to be my uncle’s and he gave me a great deal on it. It had a V-8 engine and power everything. It was huge though and it felt like driving a boat. It looked a bit like this, except I had tires with white-walls. 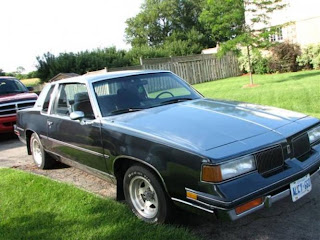 First Cassette Tape: Run-DMC’s Raising Hell. I love this album and I remember it being the first cassette tape that ever caught my attention. My cousins introduced me to it at a family due one day and the rest is history. 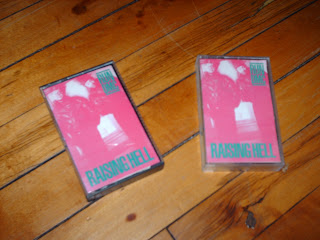 First Concert: Okay, this one is a bit embarrassing. Milli Vanilli. I know they didn’t sing on the record or even at the show, but whoever did, was amazing. Also, Young MC opened up the show and totally rocked the stadium. It was a great night. 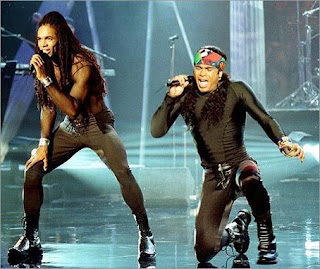 First Favourite TV Show: Transformers. The cartoon still rocks and was way better than any of the recent big budget movies.

Before that show, there was Sesame Street though and I loved that just as much.

First Favourite Actor: Michael J. Fox. I wanted to be him back in the day. Family Ties was a great TV Show and Back to the Future was my movie. I pretty much memorized it. I played it so much that the Beta tape actually broke. My parents had to replace it too. 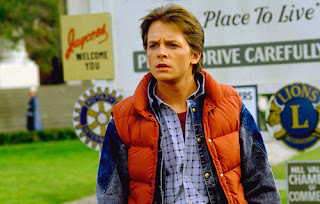 First Favourite Actress: Claire Danes. I’ve loved her from the very first moment I saw her on the cover to the local TV Guide-type magazine. 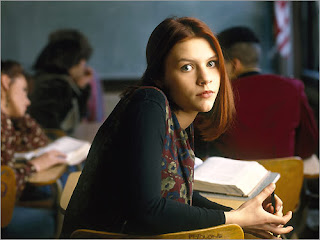 First Girlfriend: Her name was Tanya. It was a summer love kind of thing. 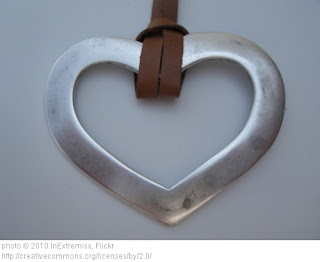 First Encounter with a Famous Person: I went to Mr. Dress-Up live on stage when I was very young. I think it was at Hamilton Place. 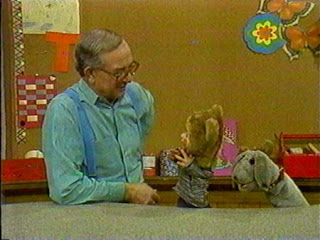 First Brush With Death: I don’t feel that I’ve ever had one. There were a few moments that could have been more severe. Once, when I was about seven, my family was heading up to the cottage. We got hit and spun out on the highway. My door got hit and dented but no one was hurt.

First Film Seen: Bambi, or one of the other animated Disney films. I can’t really remember. 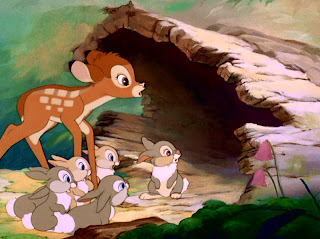 First Favourite Recording Artist: Run-DMC. Still is my fav. Always will be my fav. Best group ever! 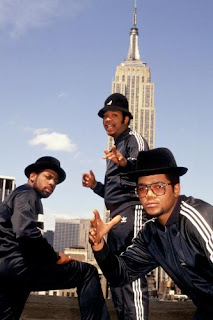 First Book I Remember Reading: Richard Scarry. I had a collected story hardcover book and I absolutely loved reading it. 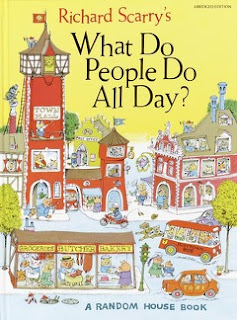 First Comic Book: Star Trek. I collected the old Gold Key issues, Marvel, and DC. Didn’t get into superhero comics until much later.

First Action Figure: Hulk Hogan. I even had a wrestling ring. These figures were just tough plastic though. Not even posable really. But they were still l fun. 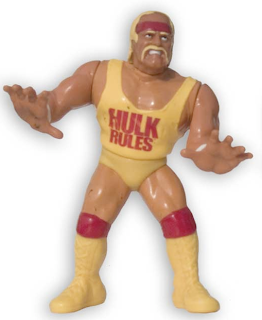 Well, that’s it. Famous Firsts for Chase March. Hope you enjoyed this little trip back in time.

Thanks to Calvin over at the Canadian Cave of Cool for the great meme.

The Word is Bond Hiatus and Relaunch