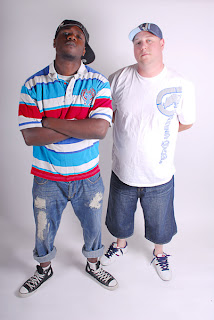 Everyday People are a dope hip-hop group from Hamilton, Ontario. We caught up with them at Hess Village before they took to the stage for this interview. You can download the show for free, stream it with the player below, or just continue reading.

Chase:  “All right everybody, this is Chase March in the heart of Hess Village with hip-hop group, Everyday People. How many people are in the group?” 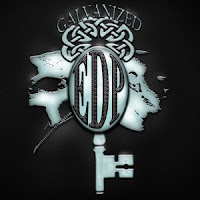 Part Mada: “We have a great artist working with us. His name is Joel. Sin came up with the original idea of the key. EDP is the key. Simple as that.”
Sin Yung: “That’s basically what it means. The people are the key. When we come together, we can make anything happen. It’s just like hip-hop, if we all come together – Bam! There’s endless things we can do.”
Chase: “Well, it’s been awesome talking to you.”
Sin Yung: “And remember to check out us, Reverbnation – Everyday People 1, You Tube – Everyday PPL 1, we’re on Facebook. Just look for us!”
Part Mada: “Download the Galvanized mixtape from Beatbinjaz”
Sin Yung: “And show love to DOPEfm. Thanks for having us!”