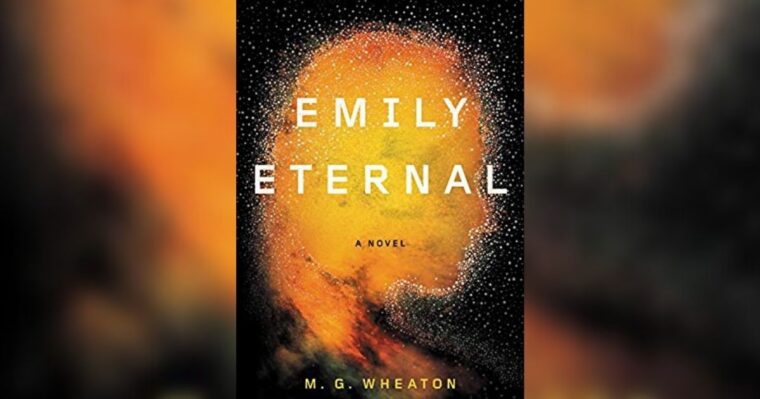 Emily is an artificial consciousness, which apparently is quite different from an artificial intelligence, as she will readily tell you. She is a computer program but is able to move around and interact in the real world through the use of interfaces that people wear. These allow anyone to see and interact with her. To them, she appears to be there in a tangible form just like that of any person. She was designed to be a therapist and has been online for 5 years learning all she can about humanity and the needs of individuals. For comparison’s sake, she is like the holographic doctor from Star Trek Voyager.

The story is set in the not-so-distant future, or perhaps even today; it’s hard to tell. The only thing we know for certain is that the sun is dying. There doesn’t seem to be anyway to prevent the loss of the sun and, ultimately, all life on the planet.

The back cover calls Emily “the best AI character since HAL 9000” but I think she is more like that of the Doctor from Star Trek. She looks, sounds, and feels human. You sometimes forget that the narrator telling this tale is just a computer program. But like the doctor, or even Data from Star Trek, she strives to be human. Since she is a relatively young, this story could be seen as a coming-of-age tale too. There is even some romance in it.

Like all good science fiction, this novel explores a lot of different topics and quandaries such as . . .

Should the human race be saved? What does it mean to be human? Our DNA? Our physical appearance? Our cultures? Our experiences? Love? Our ability to think, debate and create? Our advanced scientific technology?

Finally, a tale about how we can create technology that doesn’t become evil and decide to kill us. Instead, the robot here is working hard to preserve humanity. She might know more about humanity than some of the actual humans in the story. What a refreshing tale. I enjoyed every minute of it.

See You at the Top 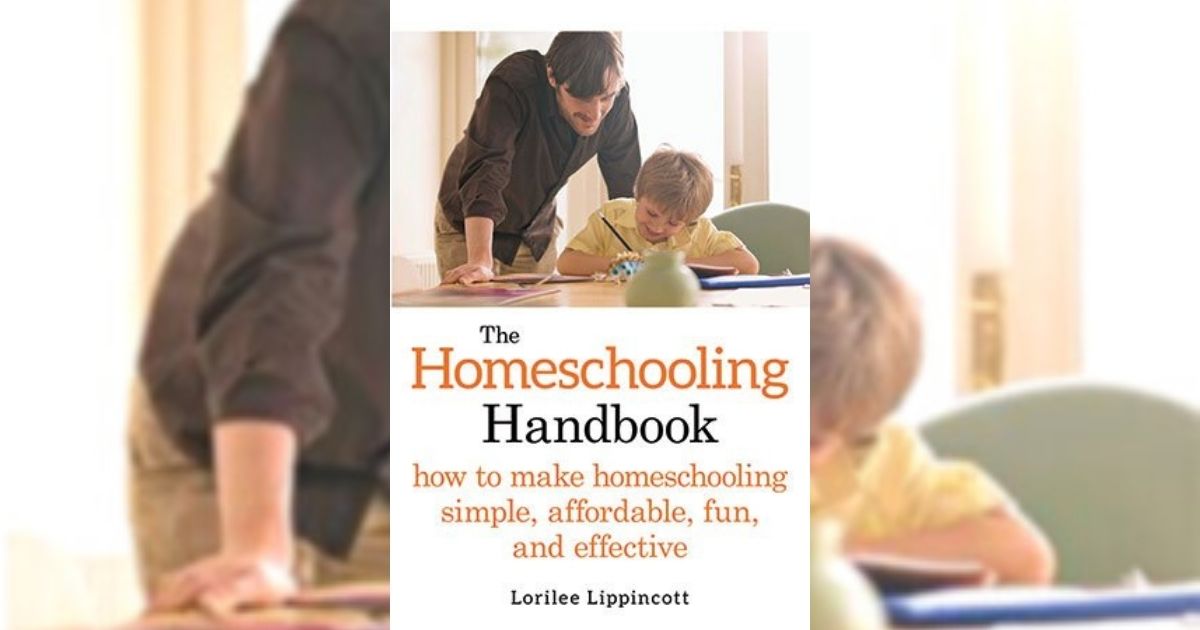