Doctor Strange, Vol. 1: The Way of the Weird

This is the first book in the 2015 series of trade paperbacks. It’s a pretty good jumping in point for anyone unfamiliar with the character. Although I would suggest watching the 2016 live action film featuring Benedict Cumberbatch first. It’s a great starting point and will help you visualize what happens in this story.

Doctor Strange meets a librarian in the first part of the book. She is reluctant to knock on his door though. He sees this, and eases the tension. 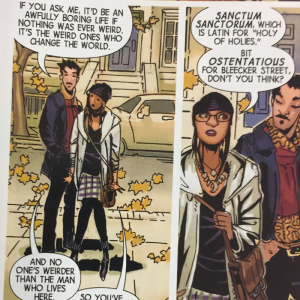 There are a few horrific moments in the story, One of the funniest is from her perspective when she finds the library to be in utter disarray. She had already seem some really strange things in the story but nothing was as horrifying as books not properly cared for. As a current Masters of Library and Information Science student, that made me smile. 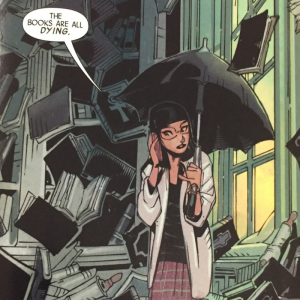 Books dying? Now that is horrific.

My List of 2018 Reads – I read this book last year. I just hadn’t gotten around to blogging about it yet. 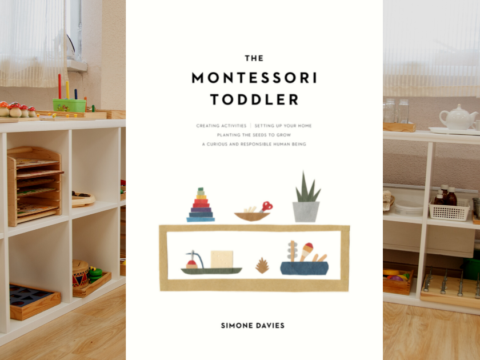 The Montessori Toddler – What a Great Idea!

Are We All Zapped?