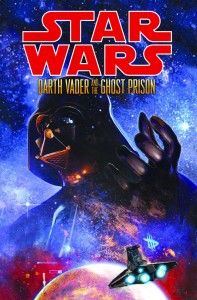 This story takes place shortly after the events in Episode III: Revenge of the Sith and approximately nineteen years before Episode IV A New Hope.

Darth Vader is a ruthless villain and is unleashed on the pages here in a way we have never seen before. 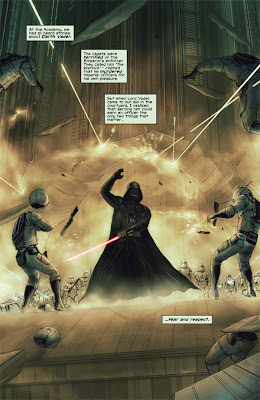 The story revolves around an ambitious soldier in the newly formed Galactic Empire. He is in awe of Darth Vader’s power and presence and seeks to become his apprentice. Of course, there is only one way this story could turn out, and it doesn’t disappoint.

The Beatles – All Our Yesterdays (Graphic Novel)

Lightning Strikes Twice for The Flash