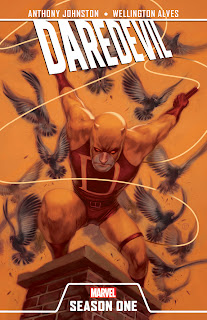 Daredevil Season One by Anthony Johnston and Wellington Alves

I don’t know why comic book creators feel the need to constantly recreate origin stories. It’s been done for Daredevil several times and much better than this latest title as well. 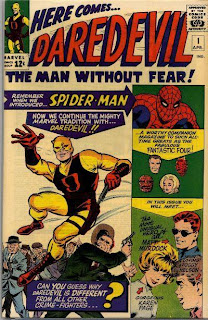 That being said, I like the idea of returning to the original costume Daredevil had when he premiered back in 1964. However, it didn’t make a lot of sense for him to be adorned in yellow. It really didn’t fit with the nature of the character and as such, by issue number 8, he was wearing his traditional red costume.

It wasn’t until 38 years later that we learned why his first costume was in fact yellow. The brilliant creative team of Jeph Loeb and Tim Sale retold Daredevil’s origin in the absolutely fantastic series Daredevil: Yellow. 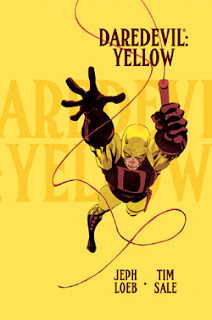 This is the definitive Daredevil origin story in my humble opinion. It is a perfect piece of comic book storytelling. The writing is clever. The artwork is beautiful. And the creative team manage to explain why Daredevil started his superhero career with a yellow costume. I won’t give anything away here because this is a MUST-READ. I am not over-exaggerating either.

There is one other Daredevil retelling that I would be remiss if I didn’t include in this post. 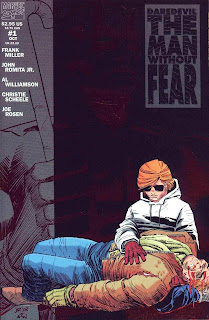 In this six issue mini-series, he returns to retell the origin of the character. What is interesting about this series is that Matt Murdock doesn’t don a costume to become Daredevil. Instead, he covers his head with a bandana and even pulls in right over his eyes. After all he is blind and it seems like a blind person might not put much faith in the need of a costume.

I love Frank Miller’s storytelling and everything he has done with Daredevil. However, his retelling of the origin story just can’t compare to the iconic work of Jeph Loeb and Tim Sale in Daredevil: Yellow. It is a perfect book and one of my all-time favourites in any genre. 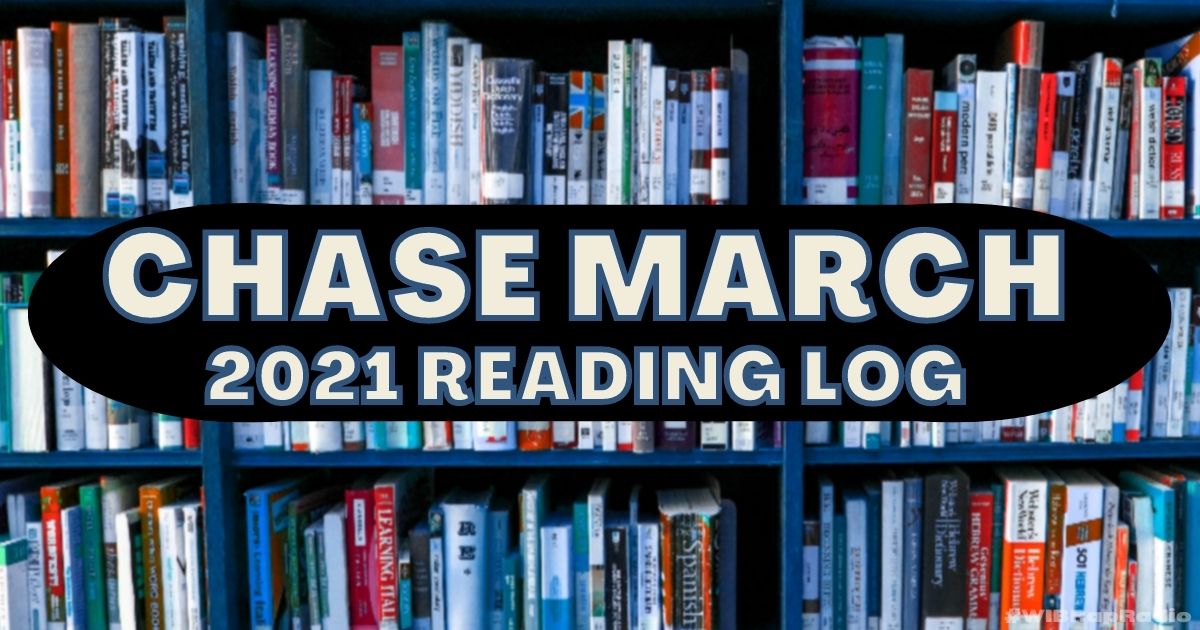