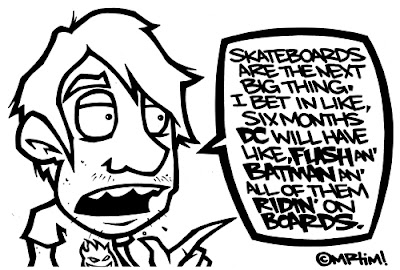 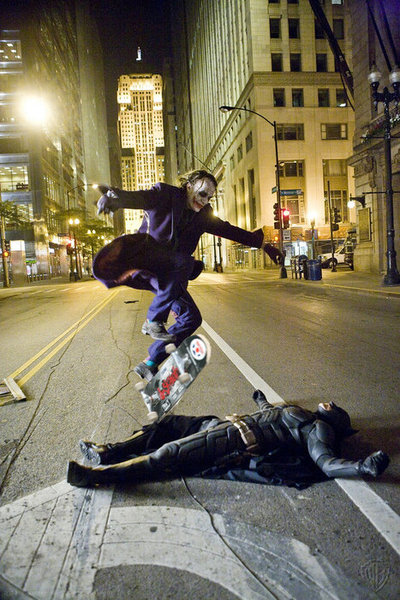 Two images I found on Tumblr just now that I had to post together. Had to!

Apparently the above image was taken during a break in shooting and it actually is Heath Ledger (rest in peace) doing a kickflip over Batman from the set of The Dark Knight. Very cool!

This image is fake. A faithful reader clued me in to that fact. See how this image has been altered with the post Skateboarding, Batman, and Photoshop.

The cool thing is that Heath did actually skate. So did Batman. 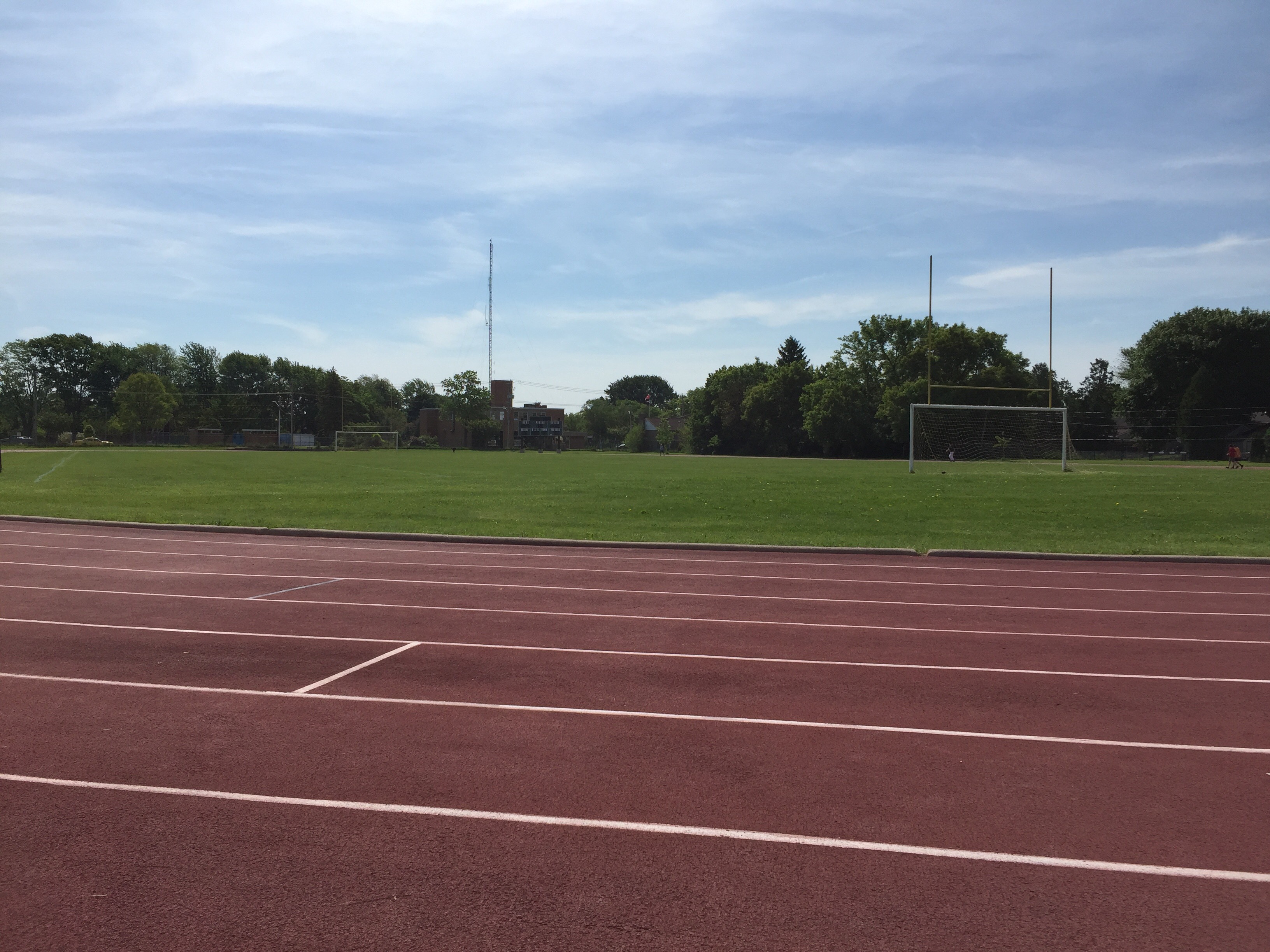 That One Time I Ran Steeplechase