We are now in a third phase of this trend, and I really hope that this one proves to be more effective than the last one. 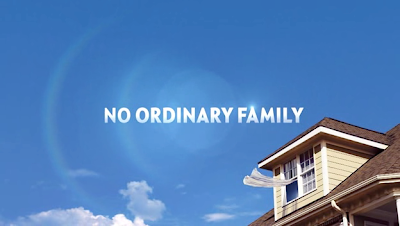 No Ordinary Family was a great show that grounded superheroes in a family setting. 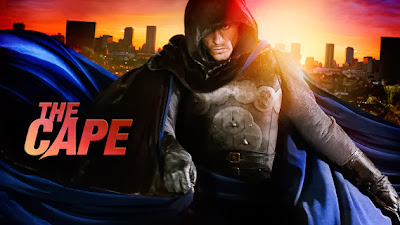 The Cape was a comic book brought to life.

These two shows were really well done but never managed to find a big enough audience to stay on the air.

I hope these next three shows stick around for a while. 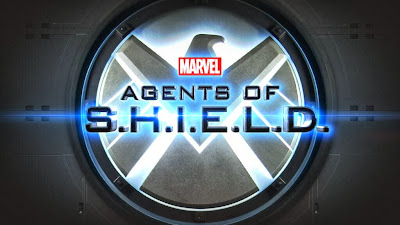 Marvel’s Agents of S.H.I.E.L.D. picks up right where The Avengers left off. Agent Coulson is back from the dead and heading up a division. He was such a beloved character in the movies. That’s why it’s nice to see him on the small screen every week. The show has already had two other movie actors appearing in cameo roles. Samuel Jackson even showed up as Nick Fury. Very cool stuff! 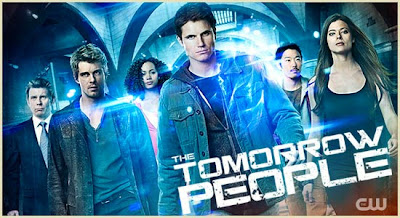 The Tomorrow People are capable of telepathy, telekinesis, and teleportation. They refer to their power as the 3-Ts. The show is similar in tone to The X-men comic since people fear this new evolution of the human species. I like how the mutants in this series all have the same powers. The lead character seems to be the most powerful of them all, and he only just discovered this ability.

The show is smart, well-paced, and has a lot of potential. I look forward to a great season. 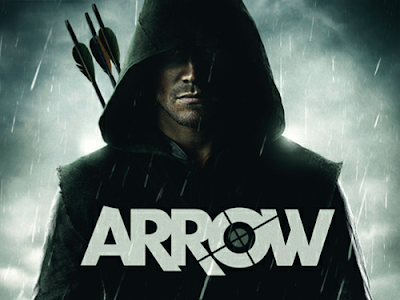 Arrow is now in its second season and never once has his character been referred to as Green Arrow. He is referred to as The Hood in the series, but in the last episode, he expressed dissatisfaction with that name. I really wanted someone to call him Green Arrow but it never happened.

Even cooler, in that same episode, there was a Flash reference. I can’t wait for the reboot of this series, especially if Greg Berlanti has anything to do with it. He executive produces both Arrow and The Tomorrow People and has writing credits on both of them. He also created my all-time favourite show, Everwood. 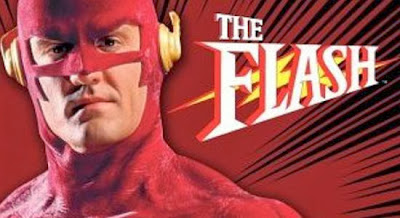 The Flash only survived one season in its first go-round on television. This was during Phase 2 of Comic Book Television. I really enjoyed that program too.

I will have to write about the other two phases of comic book television a little bit later. I have always loved this genre of show. I hope this new phase lasts a long time.