Here are the highlights of the Christmas gifts I received this year. 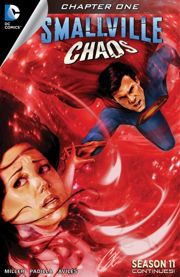 My brother is a traditional comic book fan. He prefers single issues as opposed the collected editions I enjoy. So, he got me the first six issues of this comic.

I just did some research on it. I enjoyed watching the complete series of Smallville and I own every season on DVD. I didn’t know that the story has been continuing in comics form for some time now. There are several issues of this comic and the story doesn’t start in Chaos. Hopefully, I can follow along good enough with this arc. Looking forward to reading it! 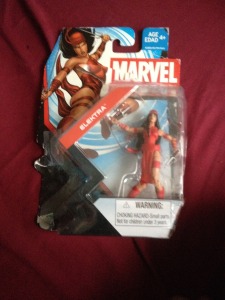 The packaging is damaged but it’s still nice having this edition to my extensive Daredevil collection.

Here is the new figure against the larger one I already have. 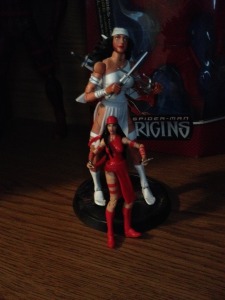 I have the Daredevil figure of the same series for both of these as well. 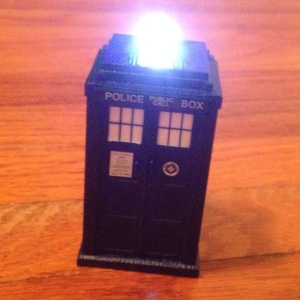 I got this really cool mini TARDIS that lights up. 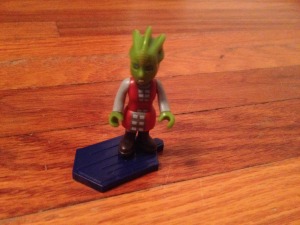 And I got a new mini-figure as well. This is the Restac, the Silurian General who was part of team TARDIS for the last season of Matt Smith’s reign as The Doctor.

I got socks, underwear, pants, and some chocolate.

Overall, it’s not a bad haul. Christmas is for the kids after all.

I hope you had a great Christmas and have enjoyed some time together with your family!

Putting the Pieces Together