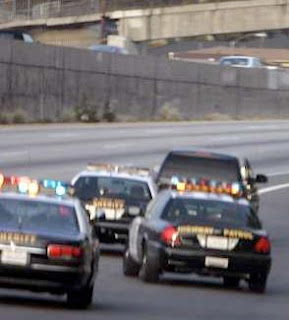 Let’s take a moment to look back at what we were doing here three years ago at this time.

You can read all of the posts from July 2008 or just these favourites.
Thanks for Chasing Content with me, otherwise these posts may just end up buried in the archives.

The First Silent Cacophony – I came up with the idea for this blog when I was a teenager. This was well before blogs came to be. I still had a Commodore 64 as my computer. But I had a really cool idea to write a book called “Silent Cacophony” and I wrote a few short items that I have unearthed for all of you.

How Many Elements – We used to believe that there were only four elements and that everything was comprised of either; earth, air, water, or fire. With our modern thinking and technology we now know that this is not the case. Scientists can list hundreds of elements. I propose that there is only one.

Love at First Sight – Here’s another story from my teenaged years. What do you think? Do you believe in love at first sight?

My Window Works – My dad and I got a book from the library and tried to fix my car. We’ve never really worked on a car before together either.

Alone in a Crowd – I went to a huge festival and noticed that it was possible to feel alone in a crowd. I also noticed that I wasn’t the only one feeling that way.

Something Had to Go – I stopped paying for television three years ago and I haven’t had cable since. I haven’t really missed it either.

Think, Leave, Cook, Write or TCLW – Here’s my personal recipe for writing fiction. It has always worked for me.