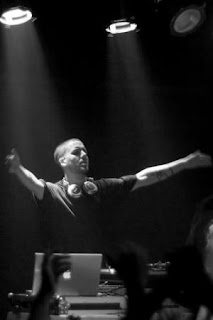 Chase: “We’re back with BK-One. If you missed Part 1 of the interview you can go back and read it on Silent Cacophony or download the entire show as a podcast from the DOPEfm page. There is also a player at  the bottom of this post if you want to stream the show. Enjoy!

Alright, so let’s talk about the extensive touring you’ve been doing. You’ve been all over the place, haven’t you?” 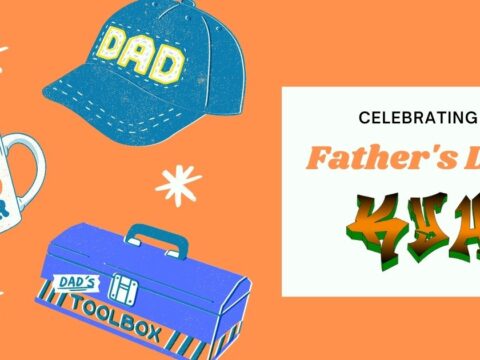