Here is my annual Best and Worst of list.

He was amazing to watch during the Summer Olympics. I love running, and watching these games was very exciting. Bolt was unbelievable.

I have been a fan of Sweatshop Union for quite some time. This is their fourth album and deserves top spot. This has been a good year for the hip-hop album.

Last year, I didn’t even have any honourable mentions. This year I do. EPMD’s We Mean Business, and Murs for President.

Blu has certainly proved himself this year. Last year’s Below the Heavens by Blu and Exile is still in heavy rotation. This year he could be found all over the place. The Johnson and Johnson album is nice.

Honorable mention, John Robinson. These are the two MCs you need to look out for in the new year.

This show is creepy. It can actually be a bit disturbing. I think it is billed as a science fiction / horror show. It reminds me of the X-files, in that they are constantly investigating scientific anomalies. Yet, all of the strange things that have been happening seem to be connected. The characters are trying to figure out what exactly “the pattern” is and what it means.

It’s compelling and well-written. I haven’t found any other new shows that I have stuck with this year. This isn’t the best show on television but it is worth watching every week.

This was my favourite post this year. It sparked a lot of discussion both on and off this blog. I really wasn’t expecting that. Check it out here!

Kanye’s West went from one of the best producers and innovative artists in the game to copying someone else’s style. He doesn’t rap once on this album. He sings with a vocoder on every single track. He sounds like a poor imitation of T-Pain, and that’s saying a lot because T-Pain is horrible.

Kanye seems to have even pulled Common down. Common’s last two albums were amazing. I really respect and admire both of these artists but they both dropped the ball this year.

Well, that’s it. My worst list is a bit lacking this year, but I didn’t see much in the way of movies or television to even comment on. I also haven’t been following popular music much this year. 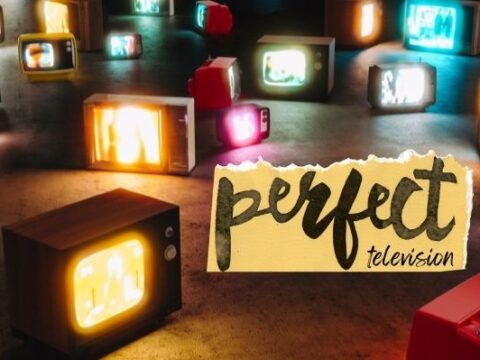 Television Doesn’t Get More Perfect Than This

What are Kids Watching These Days!?!