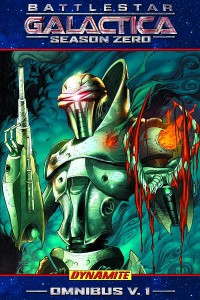 This story takes place two years before the mini-series that re-launched the Battlestar Galactica franchise.

The first third of this graphic novel moved a little slowly but then I got so invested in the story that I couldn’t put the book down.

This is the first Battlestar Galactica comic I’ve read since the original Marvel series back in 1979. 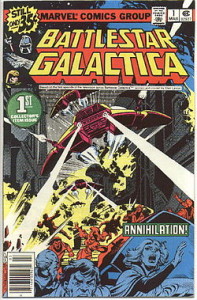 I found some of those old comics in mid 1980s and still have the first seven issues. of the series.

I used to watch the original series on television with my dad. We also watched Buck Rogers, and of course Star Trek.

It’s pretty cool to continue these stories in the medium of comics.

The Last Ten Minutes of a Lesson are Very Important