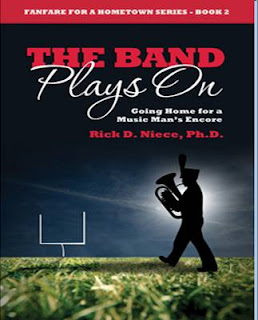 All right everybody, this is Chase March and I have an author on the phone, Rick Niece. You can listen to the podcast of this interview with the player below, or you can download it for free to listen to at your leisure.

A Interactive and Tangled Commonplace Book