I collect trail runs. I’m always looking for a nice place to go for a jog. Sometimes I have no idea what the trial is going to be like, how long it is, or where exactly it leads. 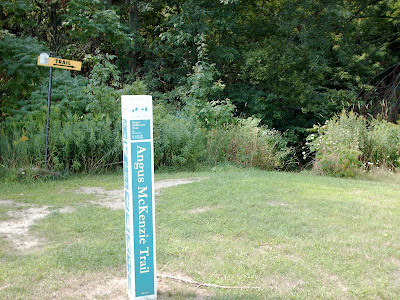 Today, I laced up my shoes, strapped my camera to my wrist, and decided to explore this brand new trail. It’s called the Angus McKenzie Trail in St. Thomas, Ontario, Canada. 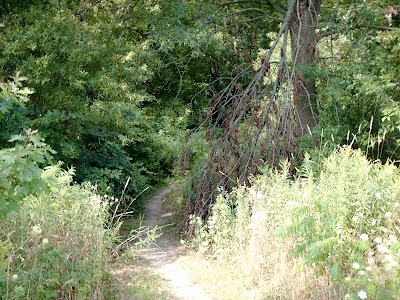 It starts with a narrow trail into a small forested area. 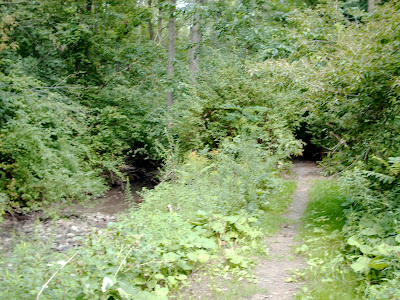 A small river runs along this short trail, 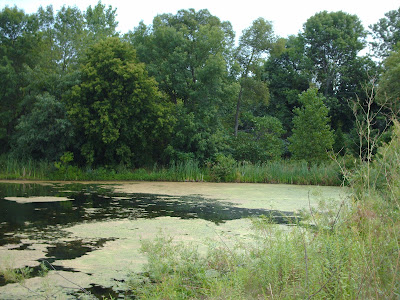 and it makes its way around this marsh. At first, I thought this was all the trail had to offer and I was a bit disappointed. I was hoping to run at least 5 kilometers. 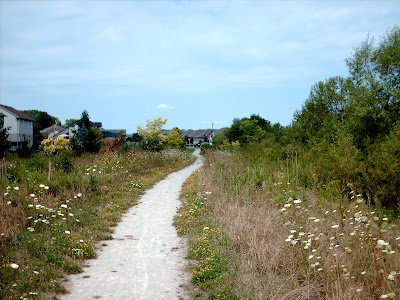 I decided to follow this trail even though it seemed to just lead to the road and another suburb. . . 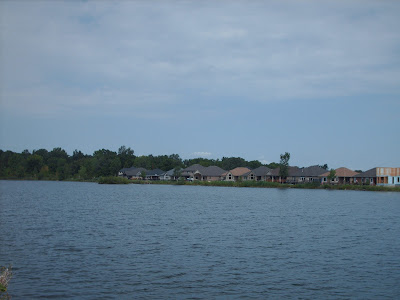 but I was surprised when the trail continued on the other side of the street and followed along the edge of Lake Margaret. 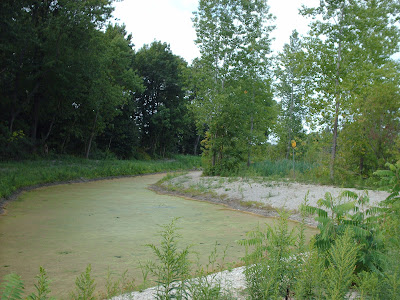 It’s pretty cool to see that this is a protected natural area. 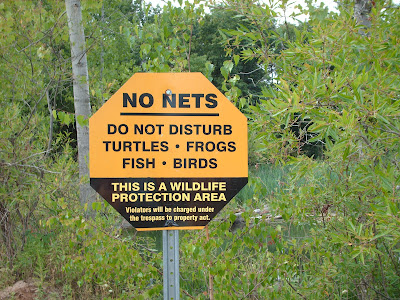 This run was more in the open than I was expecting but it was really nice to be able to run along a small creek, a bog, and a lake.

I could have kept running along the trail. I had a feeling that it might even connect up to Pinafore Park. It was a hot day and after running for 17 minutes, I had to turn around and make my way back to the car.

Skateboard Competitions This Month in Ontario