I quit The Walked Dead a few years ago. I got tired of the constant misery portrayed on the televisions series. I was especially aggrieved at the on-screen violence when it came to the murder of Glen. We knew he died in the show even though we didn’t see exactly what happened. That would have been fine with me. I knew it was an important part of the story and needed to happen. I just didn’t want to see it twice. It was bad enough in the comic.

And while I quit watching the show, I still picked up the occasional issue of the comic when I found it at the library. I was surprised to see such a recent issue in my latest visit, so I picked it up and read it in one sitting.

This one deals with the crew trying to survive against a large horde of the undead as they approach the settlement. They dig a trench to help slow them down, send out riders on horseback to divert them, and then have to fight hand to hand once they break through the fence.

What’s interesting here is that Negan and Rick fight side by side. They are trapped together for a period of time and actually have a frank discussion. You can see Negan starting to become a better person here. He even shares some details of his life and his regrets. It is a powerful scene. There might even be some foreshadowing here after Rick saves Negan’s life and Negan asks if they are becoming friends.

In the interest of avoid spoilers I will stop my discussion of this book now. I really enjoyed reading it and decided to catch back up on the television series. I just finished watching Season 8 and it looks like society is slowly coming back together. That is really nice to see. We need hope for these characters and this world. And it seems like we are finally getting some. Even though this book ends on a sad note (small spolier, sorry).

My List of 2018 Reads – everything I have read this year

Get Social Online and in the Real World 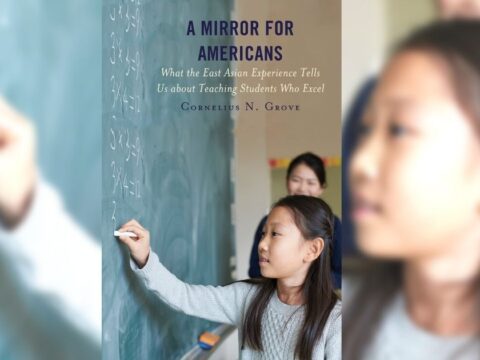