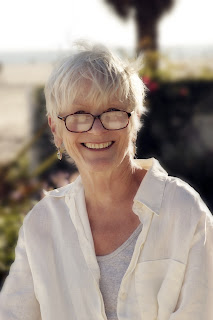 We’re talking with Barbara Abercrombie, author of A Year of Writing Dangerously: 365 Days of Inspiration and Encouragement.

It definitely is a great book for anyone interested in writing. I know that I thoroughly enjoyed it and it was a privilege to be able to talk to her about it.

Little Women and Me – My New Favourite Book