Showtime at the Apollo: The Epic Tale of Harlem’s Legendary Theater by Ted Fox and James Otis Smith

The Apollo Theater is one of those legendary venues that has a rich, history behind it. It only makes sense that someone chose to immortalize that in graphic novel form.

It goes in depth too, looking at swing, b-bop, rock, rhythm & blues, gospel, soul, funk, and hip-hop from the 1930s to the present day.

It even talks about the importance of DJs and radio. 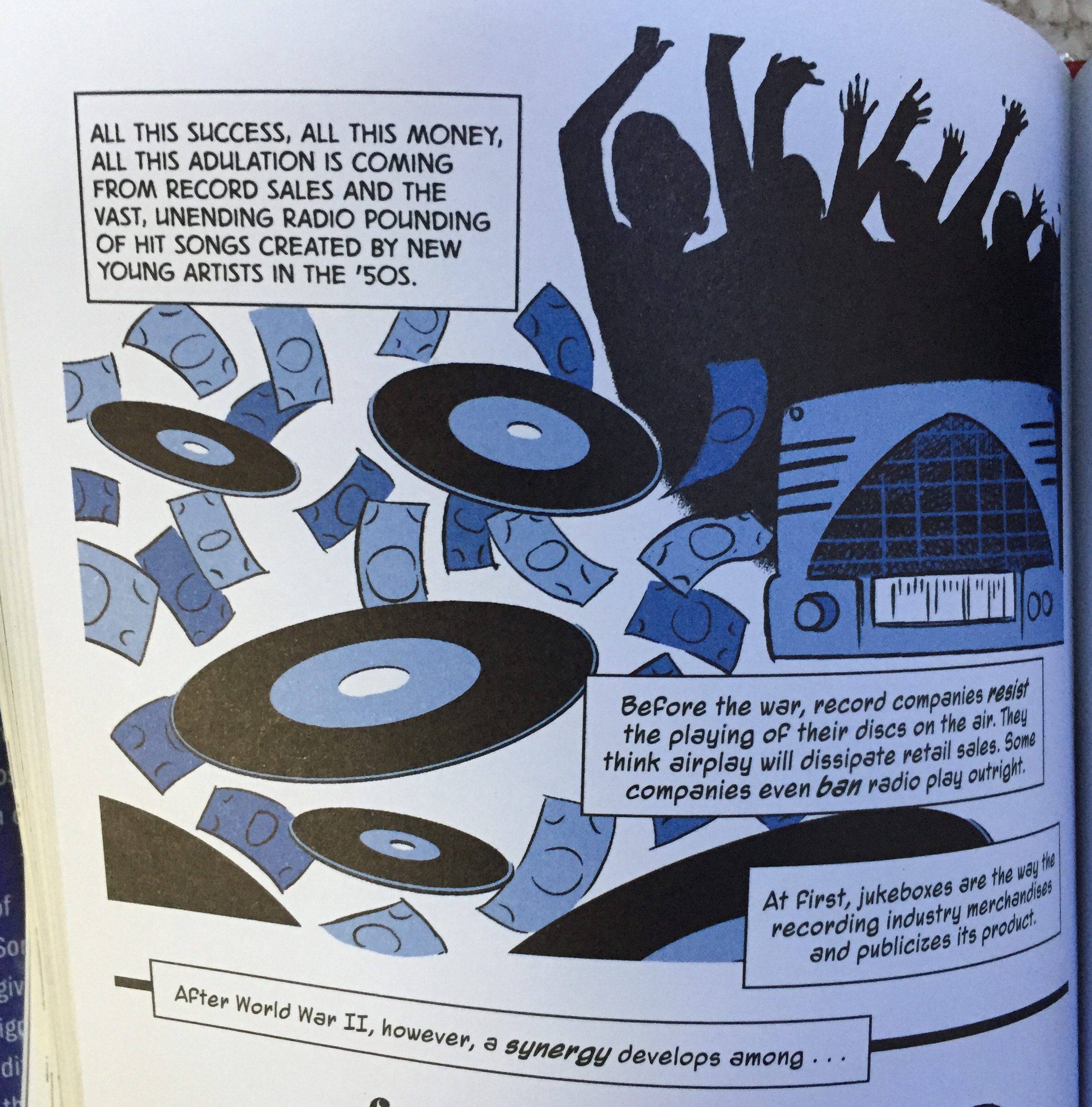 Originally, the record companies were resistant to radio airplay. Jukeboxes were the preferred way to get the music to the public, but things changed after World War II and these labels started to embrace radio. 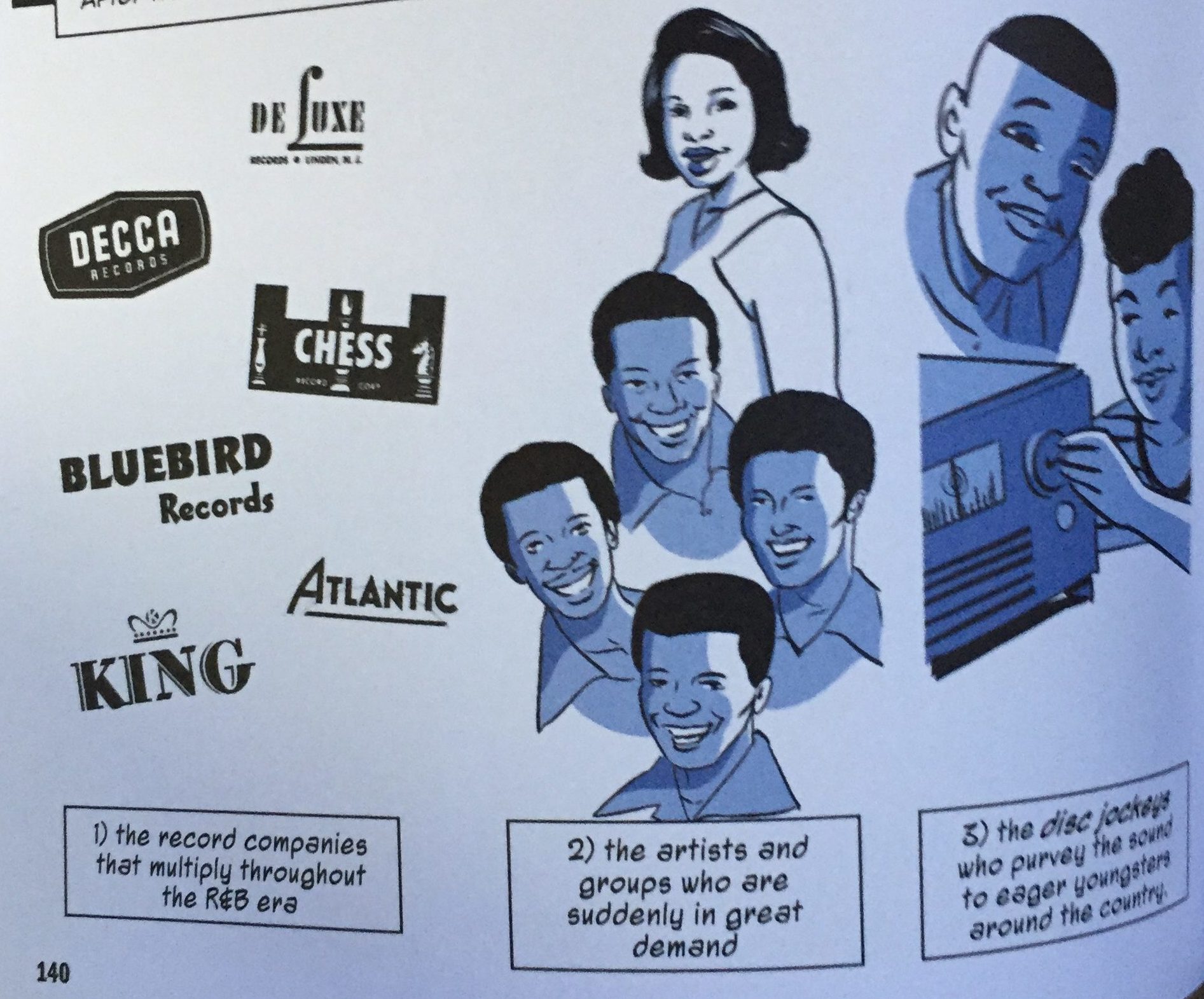 Another thing the Apollo was famous for was their Amateur Night. Some of the biggest stars made their names on that stage. And the way the audience judged whether or nor they deserved to be on there has influenced shows like The Gong Show and even American Idol.

This was a fascinating read that was only enhanced by the great artwork.

A Graphic Novel History of the Apollo Theater