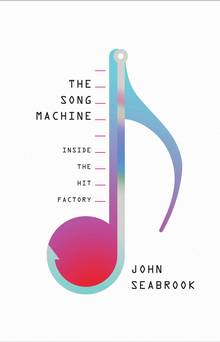 The Song Machine: Inside the Hit Factory by John Seabrook

Everything changed though back in 1992 when Ace of Base was unleashed on the world with their debut album, The Sign. 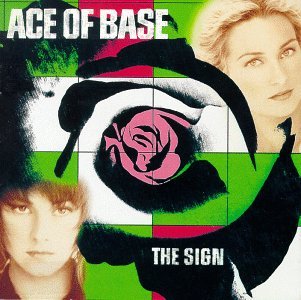 There wasn’t anything spectacular about this band. They might not have gone anywhere if it wasn’t for a broken car stereo.

A music producer played their demo tape in his car and wasn’t impressed with it. He probably would have ejected it and not given it a second thought but his car stereo had other ideas. It wouldn’t eject the tape. And there was no way to switch back to the radio when the cassette was engaged. As such, he was more or less forced to listen to the tape over and over again.

One day, after multiple listens, Denniz Pop heard something in it and decided that he would produce them. He majorly overhauled their songs and created something that would have lasting effects in the world of pop music.

He created Cheiron Studios with Tom Talomaa and with the success of songs like The Sign and singles like All That She Wants and Don’t Turn Around they went on to produce and create some of the biggest pop artists the world has ever seen.

Max Martin is the one of most prolific writers in pop music history. He has written a produced dozens and dozens of number one hit songs. You can probably sign along to every one of these hits even though you may have never heard his name before now. There  is only one song writing team ahead of him when it comes to hits and he will probably surpass them soon. I am talking about Paul McCartney and John Lennon. 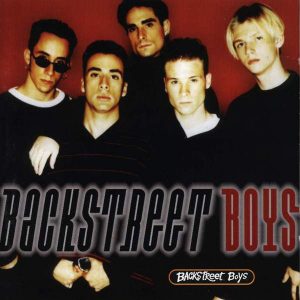 There are several other Swedish hit factory teams that have written co-written, and even manufactured some of the biggest groups over the past thirty years. It’s no secret that Backstreet Boys were able to ride the success wave for boy bands created by New Kids on the Block. I always hated the song writing of their songs, however. The lyrics barely made sense but apparently they didn’t have to. The world ate it up and the Backstreet Boys became the biggest act in the world.

The producers knew that someone would copy their formula and offer some competition to them.  They thought, if someone is going to do it, it might as well be us. So, they created NSYNC, used the same producers, song writers, and management to create the rival group. 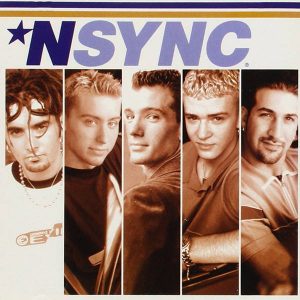 I found this tidbit fascinating. I assumed that NSYNC was an answer to the Backstreet Boys. Lyrically, their songs seemed to make more sense and they even appeared to be more authentic. They were on different labels and the songwriting teams and production machine were pretty invisible, so this was easy enough to assume. However, they were manufactured in the exact same way, produced, and even managed the same.

It’s unfortunate that song writing has been reduced to a formula and that only a handful of producers are responsible for almost everything that we hear these days. I guess that explains a lot. Pop music songs are rarely distinguishable from one another. And people in the background continue to get paid exorbitant amounts of money to churn out these hits.

The reach of these Swedish writers is absolutely incredible. It seems as though they have written every major pop song twenty five years. Kelly Clarkson, Katy Perry, Maroon 5, and even Taylor Swift have had some of their biggest hits written by the song factory machine.

I have to admit, I am a little disappointed that Taylor Swift used them for her latest album. She used to be an original voice and now sounds like every other act on the dial. Of course, I still enjoyed her album. I knew she wrote her own songs and assumed nothing had changed.

Overall, this was a fascinating read. John Seabrook turns forty years of music history into a narrative that entertains and sheds light on this hidden song writing factory. I recommend checking it out, and maybe looking closer at songwriting credits. You might be surprised at what you find.

A Safe Community? (Not in The Walking Dead)